STIs are on the rise 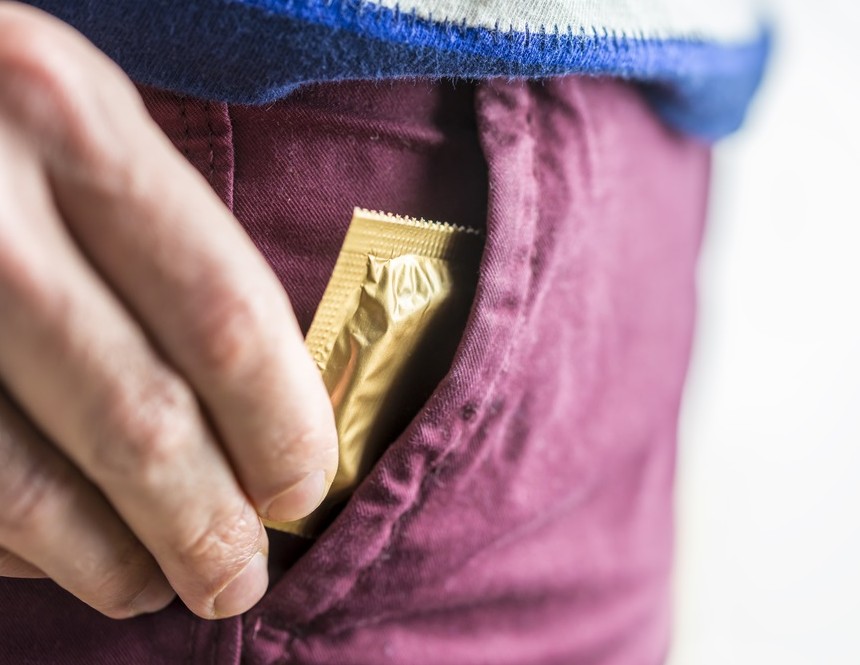 There’s never been more information available about sexually transmitted infections and their prevention, so the expectation would be that cases are dropping.

But worryingly, both the UK and the US have recorded a rise in national levels of sexually transmitted infections (STIs).

Chlamydia was the most prevalent STI with over 208,000 cases – nearly half of all incidences. But the biggest increase in diagnosis was for herpes, which has seen a growth of 93%.

Just as alarming are figures from the US’ Center for Disease Control, which reveal there are around 110 million STIs among the men and women of America – with 20 million new cases being reported every year.

Half of the new infections occur in in the 15 to 24 age group. So what’s going on?

There are a number of opinions as to exactly why these numbers are growing.

Sexual health charity FPA claims that a lack of serious investment in campaigns around sexual health, perhaps through complacency, is responsible for fewer people using condoms.

Another charity, the Terrence Higgins Trust, also blames an apparent lack of education on the rise.

The trust also claims that gay and bisexual men are being ignored in current education.

The trust believes that there will continue to be a rise in infections in under-25s until there is a proper programme of sex and relationship education in all schools.

The Terrence Higgins Trust also warns that the emergence of drug-resistant strains of gonorrhoea is just one damaging consequence of such continually high rates of infection.

Public Health England suggests that the rise could partly be due to changes in the ways information is collected, but said that increased high-risk sexual activity (without a condom) is also one of the main factors.

How to protect yourself

There has always been a stigma and seeming reluctance to talk about STIs and get them checked out by a doctor.

But STIs are extremely common and, for the most part, easily treated and prevented if suitable care is taken.

Some tips on how to stop the spread of STIs:

Whether you want to take an STI test or get treated for an infection you already know you have, LloydsPharmacy Online Doctor’s discreet service can help you. And if you’re just looking for more information, why not check out our Sexual Health Information page.