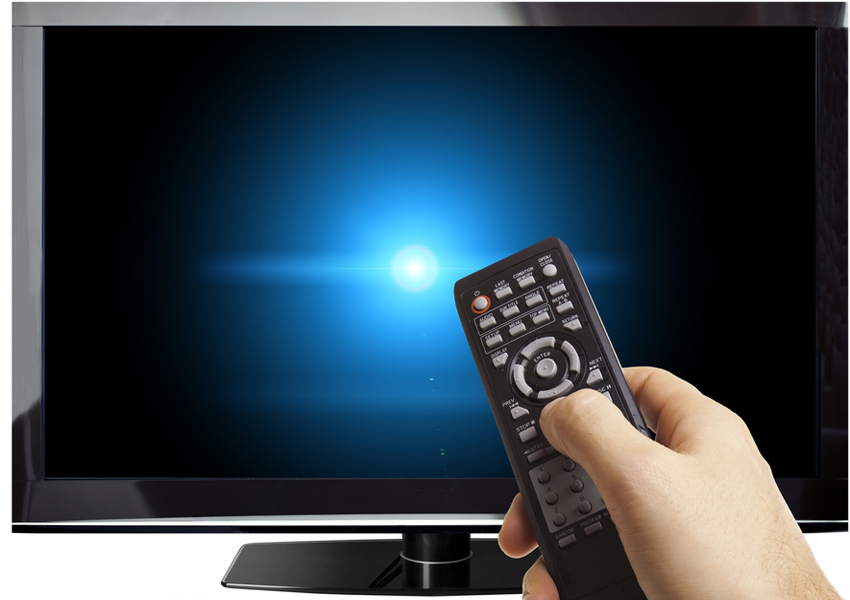 Most men will experience erectile dysfunction at some point in their lives. So it’s strange that when discussed in public or on the TV, impotence is treated like an extremely rare and comical condition.

Several prominent TV shows have featured episodes or storylines examining the erectile problems of their male characters. Some portrayals are serious, some are played for laughs, but our doctors believe that most contain lessons that help tackle ED in real life.

So, get comfortable and prepare to see some of your favourite shows in a whole new light..

Initially, Tony is the coolest kid in school and very popular with the girls. However, this all changes after Tony is hit by a bus; he suffers a brain haemorrhage and becomes a shadow of his confident, charming self. Tony’s previously hearty libido is also affected as a result. Despite his girlfriend Michelle’s repeated attempts to initiate sex, Tony is unable to gain an erection. Erectile dysfunction is not uncommon after a serious accident, whether due to physical or psychological problems. Tony’s ED becomes a symbol of his changed condition. Ultimately, Tony regains his libido at a university open day by having sex with a mysterious girl who may or may not be a figment of his imagination. Either way, his problem was probably psychological. Had Tony sought counselling he might have beaten his ED sooner.

Sex and the City – Charlotte & Trey

Marital bliss of newly-weds Trey and Charlotte is interrupted by Trey’s erectile dysfunction. Despite Charlotte’s steadfast support, Trey is greatly embarrassed by his impotence. Often, women are far less troubled by their partner’s ED than the partner himself. Ever resourceful, Charlotte crafts a penile ring out of postage stamps and deduces her husband’s ED is psychological, not physical. Performance anxiety is a very common cause of ED. Trey rejects Charlotte’s initial suggestion of a penile implant; probably wise, since this treatment is usually a last resort. However, Trey also vetoes Viagra as he is wary of its side effects. Actually these side effects are rare and usually mild; Trey could certainly have tried Viagra before dismissing the potential benefits. Charlotte and Trey should be applauded for visiting a sex therapist: facing their issues together allows for a healthy relationship and, hopefully, a quick resolution. Ultimately, the couple succeed in conquering Trey’s ED; unfortunately, other issues (namely failure to conceive and his mother) put an end to their marriage.

Unsurprisingly, for a show rooted in masculinity and machismo, erectile dysfunction surfaces several times in The Sopranos. In episode Pax Soprana of season one, Tony Soprano experiences erectile trouble with his mistress, Irina. Being a mob boss is an extremely stressful occupation and may well be having an impact on Tony’s libido. Equally, his considerable size could be a factor, since ED is more common amongst overweight men (although, Tony has a string of lovers across the series without shedding any weight). In a later episode, Tony assaults Irina’s new boyfriend, Ron, who subsequently experiences recurrent ED due to this humiliation. Irina cannot tolerate Ron’s ED and leaves him. Fortunately, Irina is a rare case. Most women are far more understanding and much closer to Charlotte from Sex and the City than Irina.

While not directly addressing erectile dysfunction, the season six episode Grampa vs. Sexual Inadequacy offers a stark portrayal of a temporarily sexless marriage. Homer is rebutting Marge’s amorous advances, variously citing films, hunger and fatigue. Although ED isn’t explicitly mentioned (children are watching) that particular cause is pretty plausible. Attempts to spice things up – including a shared bath and a romantic getaway – only worsen the situation. Long-term relationships can lead to a dampening of passion and problems in the bedroom. Happily, Grampa Simpson supplies his son with a home-made tonic that sends Homer rushing upstairs, Marge in his arms. This tonic could be an aphrodisiac or just a placebo. Viagra and other ED treatments were not in common use until 1998.

Unsurprisingly, this wonderfully crude comedy about four hapless teenagers doesn’t offer the most sympathetic portrayal of erectile dysfunction. Although ED in young men is not common, poor Simon is the architect of his own downfall.  Lessons can be learned from Simon’s disastrous attempt to lose his virginity to his girlfriend, Tara. Ironically, the issue arises from Simon’s fear of another condition: premature ejaculation. Therefore he masturbates immediately before sex in the hope of lasting longer. As a result he finds it impossible to attain any form of erection whatsoever. Rather than explain the situation and wait a few minutes Simon becomes hysterical, which of course only makes matters worse. Word of advice: if you are experiencing erectile dysfunction, punching your penis definitely won’t help. And yet….

Incredibly, Simon from The Inbetweeners isn’t the only male to try and resuscitate his member by beating it. Middle-aged agent Charlie Runkle really should know better. In season five, Charlie remarries his old flame Marcy only for their honeymoon to be marred by a severe case of erectile dysfunction. There were several potential causal factors here. Was Charlie uncertain about the nuptials due to the lengthy on-off nature of their relationship? Was he intimidated by Marcy’s ex-husband, the greatly endowed multi-millionaire film producer, Stu? Or did years of alcohol and drug binges finally take their toll? If, like Charlie, you are over 40 years old and have ED then there is an 80% chance you have an underlying medical condition such as high blood pressure, cholesterol, or diabetes. Charlie would be wise to visit a doctor and undergo some simple tests.

For advice and treatment options, visit our erectile dysfunction clinic.