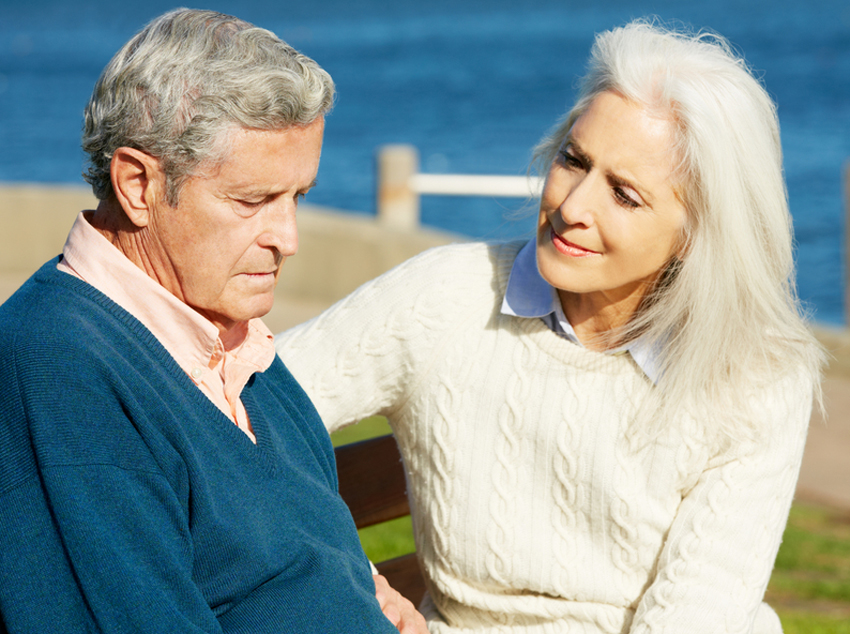 It affects nearly a million people in the UK. But exactly what is dementia? Firstly, dementia is not actually a disease itself. Rather dementia is a collection of symptoms that result from degenerate brain cells and/or damage in the brain. The most common type of dementia is Alzheimer’s disease, although a number of other conditions also cause dementia. Although not solely limited to the elderly, the vast majority of people with dementia are over 65. (Out of 815,827 people with dementia in 2013, the Alzheimer’s Society recorded 773,502 were over 65.)

Approximately 850,000 people have dementia in the UK. By 2025 this figure will have risen to a million. However only a third of people with dementia are men. This is because women tend to live longer than men and dementia becomes increasingly common with age. indeed research suggests more men experience symptoms of early or pre-dementia.

Lifestyle may play a factor. Dementia is the third most common cause of male death in England and Wales, after coronary heart disease and lung cancer. 15,262 men died due to dementia and Alzheimer’s in 2013. Lifestyles that can lead to the first two conditions – such as high-fat diets, little exercise, being overweight, excess drinking and smoking – can also increase the risk of dementia. The pre-dementia symptoms could be a result of an unhealthy lifestyle that ultimately results in heart disease or lung cancer.

Additionally, dementia is the leading cause of female death in England and Wales. 31,850 women died due to dementia and Alzheimer’s in 2013.

Dementia is itself a collection of symptoms – whether or not someone has dementia depends entirely on whether they display many of these symptoms and to what extent. Common symptoms of dementia include:

Unfortunately most types of dementia can’t be cured. Alzheimer’s disease is incurable, although certain medication can improve some symptoms and slow down development of the condition – albeit in a very small percentage of cases. Dementia is progressive, meaning the symptoms worsen and develop over time. The speed at which symptoms worsen and nature of their development will vary depending on the individual and their circumstances. Some people deteriorate very rapidly, others remain relatively independent for many years. A strong support network is very important.

There is no certain way to prevent dementia. However a good lifestyle can help reduce the risk of developing dementia later in life. Try and pursue the following:

Helping your partner with dementia

The person with dementia isn’t the only person affected by the condition. Their friends and family will be increasingly required to provide support, and may experience a range of practical, social, psychological and emotional issues, especially in their relationship with the affected person. The partner of a person with dementia is normally the most affected of all. Don’t hesitate to seek professional assistance in caring for someone with dementia.

What can I do?

Maybe you know somebody with dementia or maybe you just want to help out. There are numerous ways to raise awareness of dementia and contribute to the fight against it. Here are a few ideas: