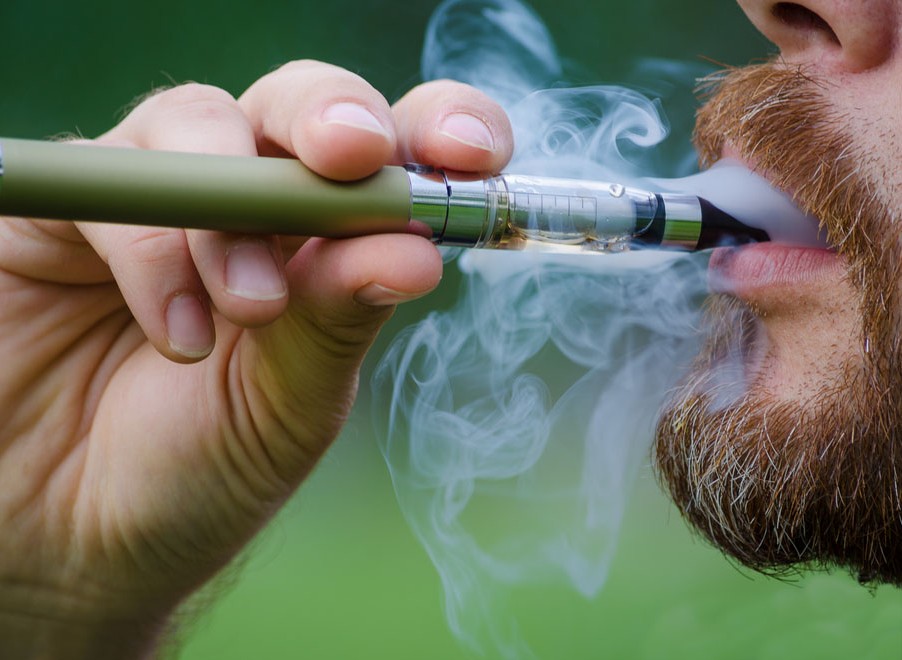 Whether or not you are a smoker, you may have recently been intrigued by these curious devices that so many people seem to be carrying around and puffing on these days.

Come next month you may become even more familiar with the gadgets, as new rules have been drawn up by those in charge of advertising practices to allow images of e-cigarettes on UK television screens.

What are electronic cigarettes?

Electronic cigarettes (or e-cigarettes) are the latest trend in nicotine products. Marketed as an aid to quit smoking (although the jury is still out as to whether they do), the devices now come in many forms. The e-cigarette revolution is based around the idea that these ‘fake’ cigarettes deliver nicotine to the lungs without the usual bad effects of tar and chemicals found in traditional tobacco products.

However, opinion among the medical profession remains split as to how beneficial they actually are, with many experts claiming that much more research is needed before the real effects on health can be known.

Due to the increasing popularity of electronic cigarettes, it has now become necessary for the Committees of Advertising Practice (CAP) to publish new rules relating to the promotion of e-cigarettes on television.

Until recently, e-cigarettes were only subject to the general regulations that protect the public on issues such as misleading claims, harm and social responsibility. Images of the devices were previously prohibited in TV adverts.

Now, specific rules have been written designed to regulate the advertising of e-cigarettes across UK media. This means that from November 10, electronic cigarettes will grace our screens, providing the advising campaigns don’t fall foul of new regulations. These state that ads must:

All e-cigarette manufacturers must also put their products through stringent testing by the Medicines and Healthcare Products Regulatory Agency before issuing claims suggesting their e-cigarette is safer or healthier than smoking tobacco.

How do e-cigarettes work?

E-cigarettes produce a vapour made up mostly of water and nicotine. They do this by heating a nicotine solution using a small element.

Some devices are made to look like a traditional cigarette. The battery-powered heating elements in these models are triggered when the user draws in air through the device.

Other electronic cigarettes look more like pen-shaped pipes and feature a button connected to the filament.

The benefits and drawbacks of electronic cigarettes

Opinion is still divided on the health benefits of e-cigarettes. While stop-smoking campaigners cautiously welcome their apparent ability to help smokers quit, some doctors and health professionals caution that little is actually known about the effects of nicotine vapour on human lungs, while data on the e-cigarette’s ability to aid smokers giving up is yet to prove conclusive.

Pros and cons in brief

E-cigarettes may be one way to try to give up smoking, but there are plenty of others. These range from changes in diet and exercise, to prescription medicines and nicotine replacement therapy.

For more information on stopping smoking, see the Stop Smoking Information section on our website.