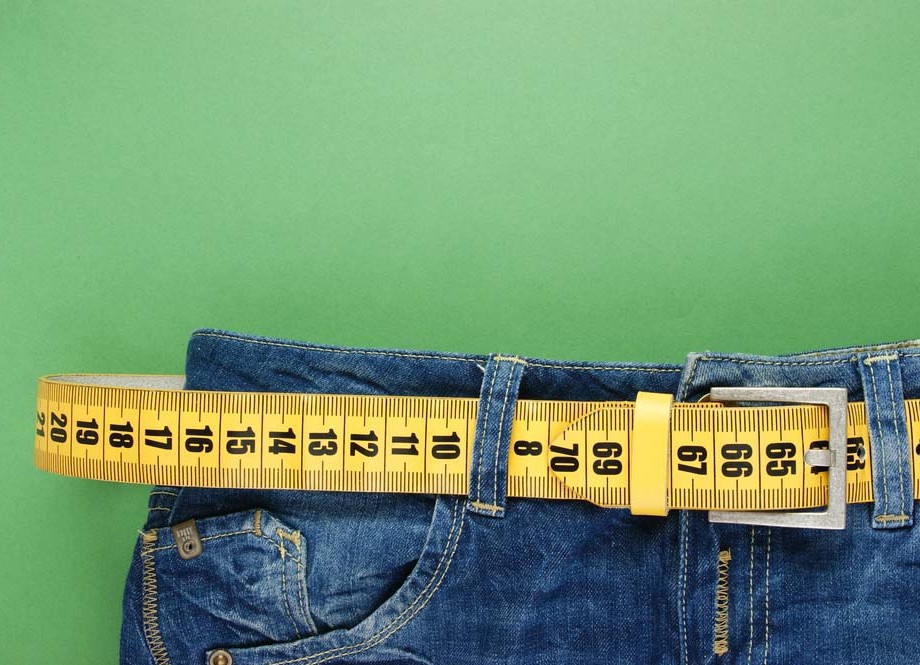 Obesity rates across the UK, Europe and North America have been steadily rising for several decades, and predictions are the situation is only going to get worse.

With this comes a rise in associated medical conditions such as heart disease, stroke, and type 2 diabetes.

Type 2 diabetes is a condition which normally develops in people over the age of 40. The body becomes resistant to insulin meaning it cannot regulate your blood sugar levels effectively. One of the major causes of diabetes is being overweight with a large waist size (for more information, see Diabetes and Weight Loss).

The research suggests that surgery can be used, along with lifestyle changes, to prevent the onset of type 2 diabetes.

Governments and health services across the globe have been looking at ways of halting the growing rates of type 2 diabetes.

It has long been known that weight loss surgery can alleviate symptoms in people with the condition. What is less well known is the effect that pre-emptive surgery might have on preventing patients from ever developing diabetes.

A team from King’s College London recently studied the records of over 2,000 obese people without diabetes who had opted to undergo one of the three types of bariatric surgery.

The researchers found that surgery cut the risk of type 2 diabetes by a staggering 80%.

The research presented in The Lancet Diabetes & Endocrinology suggests that surgery can be used, along with lifestyle changes, to prevent the onset of type 2 diabetes. The scientists also believe the findings will help to illuminate the role of obesity in the development of the disease.

There are two types of diabetes.

Type 1 diabetes usually develops in childhood and is an autoimmune disorder, in which the pancreas does not produce enough insulin (which normally regulates the level of glucose in the blood).

Type 2 diabetes usually develops over the age of 40, and involves the body becoming resistant to insulin.

Insulin takes glucose out of the bloodstream and sends it off to muscle and tissue cells to be used as energy.

If insulin isn’t being produced, or the body is resistant to it, glucose builds up in the blood and can lead to a number of health problems, including heart disease, stroke and kidney failure.

How does weight affect diabetes?

There is still much to learn about the effects of excess weight on type 2 diabetes. What some experts think is that fat around the stomach area causes the body to release chemicals that interfere with a person’s metabolism (the chemical reactions that take place inside cells). This stops the cells from responding to insulin as they should.

It is believed that obesity is responsible for 80%-85% of type 2 diabetes cases in the UK.

While weight loss surgery is an option, it is usually a last resort. Doctors usually recommend trying lifestyle changes before turning to surgery.

These lifestyle changes can include:

However, this is not effective for all people and sometimes more drastic measures are needed.

This involves restricting or removing parts of the stomach, in order to give the patient the impression that they are full from eating less food.

There are three main types of weight loss surgery:

For more information on ways to lose weight, visit our weight loss clinic by clicking the link below.