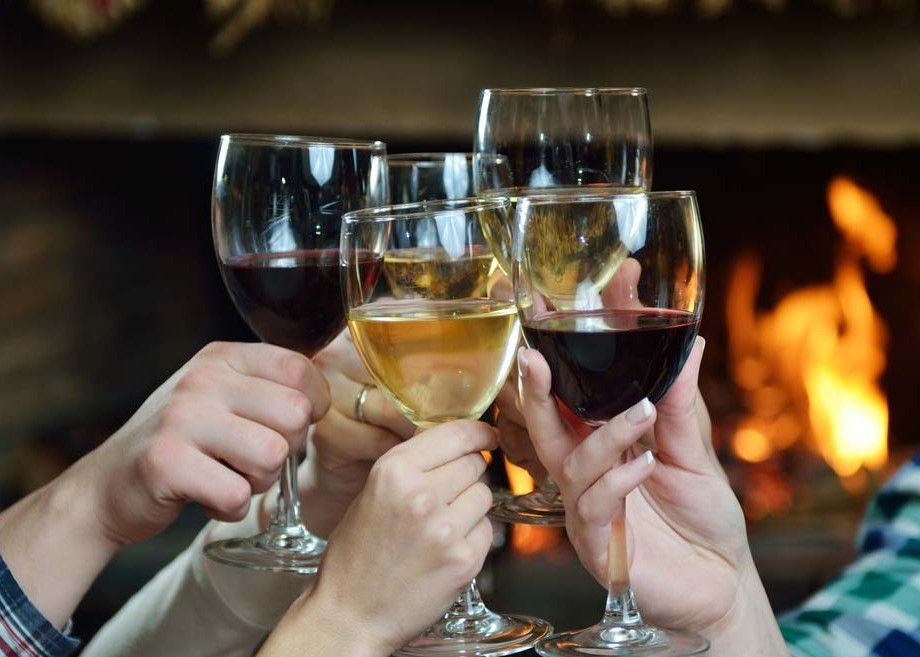 If you think it’s just the bacon butties and cream buns you should stay away from when trying to lose weight… think again.

What many people aren’t aware of is that alcoholic drinks contain a surprising number of hidden calories.

This may come as a blow to people already engaged in shedding the pounds, as many dieters reward their efforts with a quick pint down the pub or a cosy glass of wine in front of the television.

Drinking a normal-size (175ml) glass of wine is the equivalent of eating a slice of Madeira cake. For those of you who think nothing of drinking a bottle or more in an evening with friends – you can add a whole cake to your daily calorie chart.

The problem surrounding these ‘invisible’ calories has become such an issue that the Royal Society for Public Health (RSPH) is demanding changes to the labelling of alcoholic drinks. The health organisation wants to see all labels on drink bottles include a calorie count alongside the current data, which includes number of units, daily guidelines advice and pregnancy warnings.

The RSPH says hidden calories in alcohol are contributing to the rise in obesity seen throughout the UK. This obesity epidemic is increasing pressure on the nation’s health service due to a rise in accompanying conditions such as heart disease, diabetes, stroke, respiratory problems and liver disease.

In a poll of over 2,000 UK adults released by the RSPH earlier this year, most of those who responded either under-estimated or did not know the calorie count of a pint of lager or glass of wine.

Here’s a quick guide that will help you visualise the calorie cost of your favourite tipple.

“People are often unaware of how many calories or units of alcohol are in their drinks and health warnings and nutritional information on drinks would rectify this. Information is vital in helping the public to change their behaviour.

You walk into any shop and the calorie, fat content, sugar and more are on the back of food packets and we don’t see why alcohol should be any different.”

So the next time you think about slipping out for a quick pint, decide whether you’re prepared to work off those extra calories, or happy to go one size up on your next pair of trousers.

Visit our Weight Loss Clinic
Nov 17, 2014Online Doctor
Sex for reproduction: is it going out of fashion?Have we found a cure for herpes?