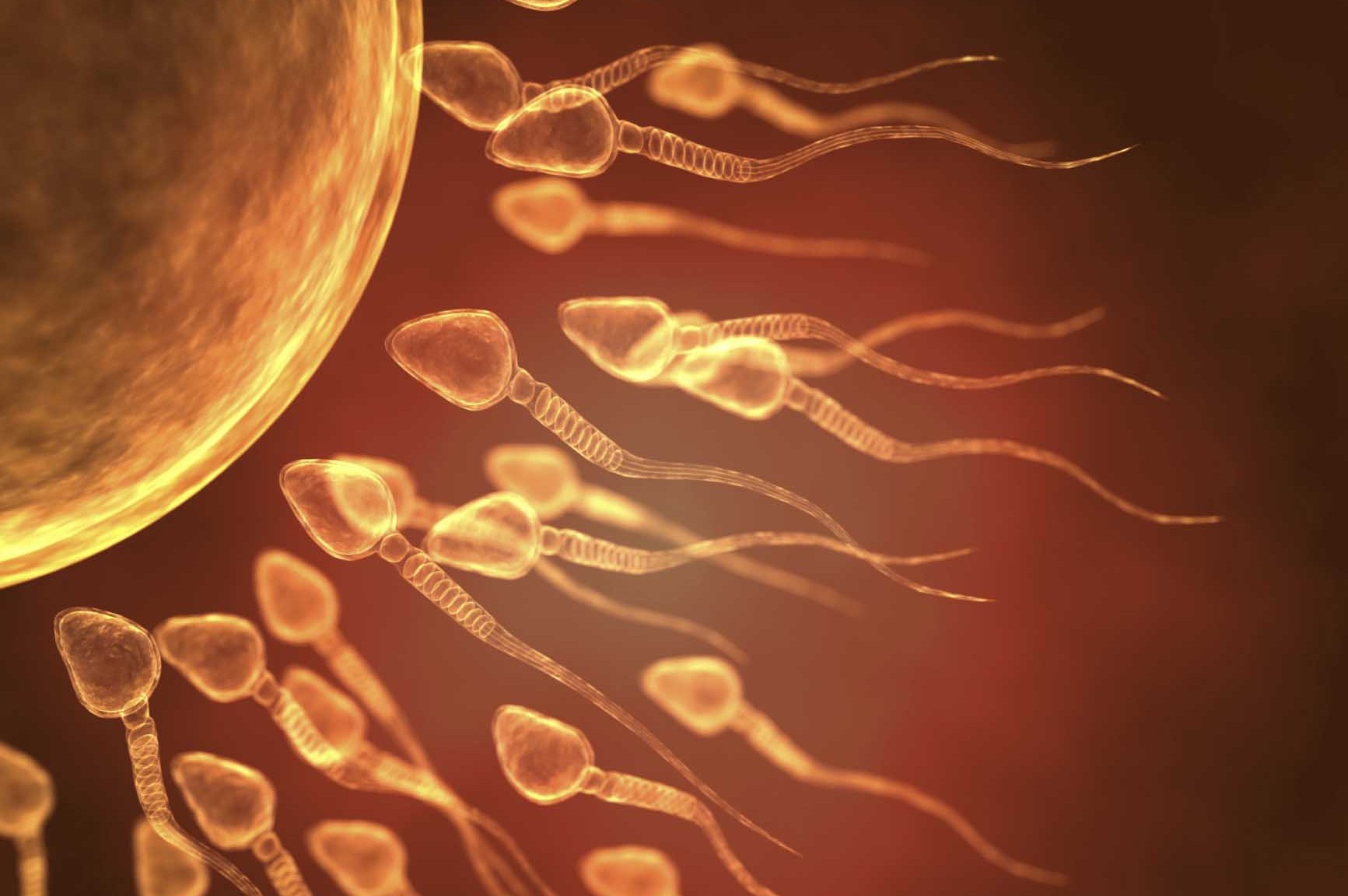 It is increasingly common for men to have children later in life. However, older men do face a number of hurdles in their quest to procreate.

This can include a lowering of sperm quality and an increased risk of erectile dysfunction.It is more and more common these days for men to start a family later in life, or make the decision to add to their existing brood.

However, older men do face a number of hurdles in their quest to procreate, including a lowering of sperm quality and an increased risk of erectile dysfunction.

Despite a recent study showing that sperm donors up to the age of 45 are just as likely to conceive children as those in their 20s, it is known that age does have an effect on fertility.

This seeming contradiction is explained by the rigorousness of the donor screening process, which only gives the seal of approval to donor sperm that has a high chance of success.

Age of sperm – Research has shown that as a man ages, so does his sperm. This can affect sperm count (how many sperm are swimming around in a measure of semen) and motility (a sperm’s ability to move toward the egg)

Erectile dysfunction – This condition is known to disproportionately affect older men.The majority of times, this is because conditions that lead to erectile dysfunction (heart disease, diabetes, raised blood pressure) often occur later in life. The testosterone levels of some older men also experience a drop, which can bring with it fatigue and a loss of interest in sex.

If you’re worried about the issues of erectile dysfunction or premature ejaculation you can always take one of our free online assessments. Click the link below to visit our Men’s Health Clinic.

Sperm shortage – The recent report into the fertility of donor sperm is good news for women looking to conceive using older donor sperm. Experts in charge of the research hope their findings will help to encourage older men to come forward and donate their sperm, in a bid to tackle the shortage currently facing fertility clinics in the UK.

Dr Navdeep Ghuman, from Newcastle Fertility Centre, which took part in the study, said she hopes the research will dispel the myth propagated by some media reports that women have less chance of becoming pregnant when using older sperm. She says the research, based on data from the Human Fertilisation and Embryology Authority, shows there is no decline in birth rates linked to donor sperm from men aged up to 45. Men trying to conceive who are affected by other barriers to fertility, such as erectile dysfunction and premature ejaculation, can visit their GP and discuss a course of drug treatments for the conditions.

The findings are to be presented at the annual meeting of the European Society for Human Reproduction and Embryology taking place this week in Munich.