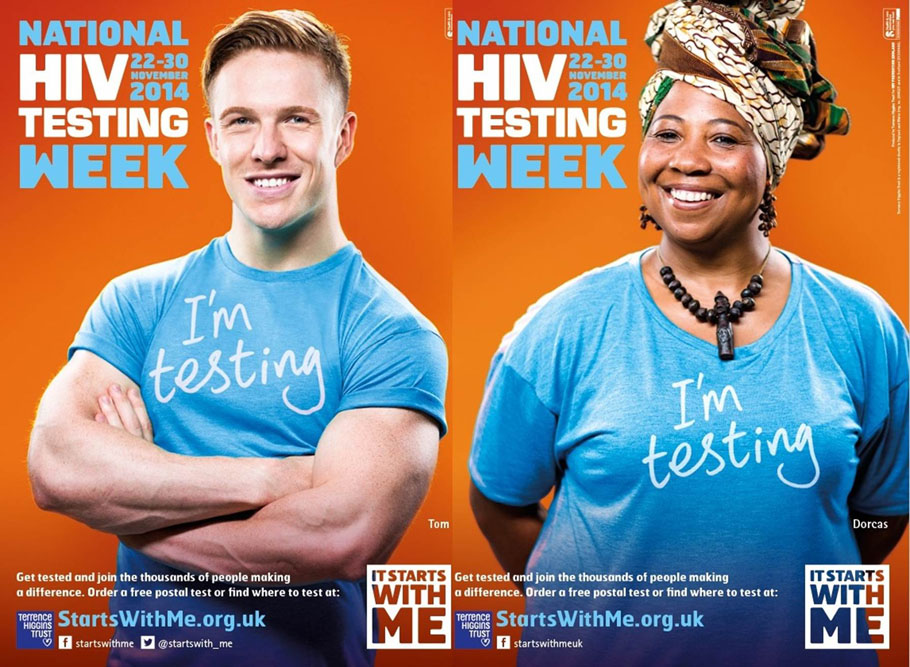 While an HIV diagnosis used to be akin to a death sentence, massive improvements in treatment mean that people diagnosed now will most likely live a long and healthy life.

However, for the treatment to be able to keep AIDS at bay, it is crucial that you get diagnosed early on, start taking treatment as soon as it becomes necessary (even if you have no symptoms), and continue to take it regularly for the rest of your life.

National HIV Testing Week aims to encourage those most at risk of HIV in the UK to take an HIV test. This includes gay and bisexual men, other men who have sex with men (MSM), and people from countries with high incidence of HIV.

By increasing awareness and acceptability of HIV testing among these groups, it is hoped that more people who have become infected will start HIV treatment before the disease takes hold.

What is the difference between HIV and AIDS?

HIV (Human Immunodeficiency Virus) is a virus that attacks the immune system, weakening your ability to fight off infection. It is most commonly caught through unprotected sex, but can also be transmitted by sharing needles, and from mother to child during pregnancy and childbirth.

HIV is an incurable disease, and if it is left untreated (or if it is not treated properly), it will eventually kill you. AIDS is the final stages of an HIV infection, when your immune system is so weak that it cannot fight off infection. Most people who die of AIDS do not die from the virus itself, but rather from other infections, like pneumonia and tuberculosis, which the body is too weak to fight off.

With regular treatment and early diagnosis, it is highly unlikely that someone diagnosed now with HIV will go on to develop AIDS.

How can I get tested for HIV?

You can get a free, confidential HIV test at thousands of sexual health clinics around the country. Click here to enter your postcode and find the most convenient clinic for you.

Alternatively, if you are at high risk of HIV (African men and women, and gay or bisexual men) you can get a free HIV home testing kit from the Terrence Higgins Trust which can be delivered to your door.

If you don’t fall into one of these high risk groups, you may still want to be tested, and LloydsPharmacy Online Doctor offers both a blood test and a saliva test. You can order one online, and choose to either have it delivered to your home, or to pick it up from a LloydsPharmacy store. Then you just take the test at home and send it off to our lab. The saliva test can detect HIV around 3 ½ months after it has been contracted, whereas the blood test can detect the virus after just a month. For more information, click the link below to visit our Sexual Health Clinic.