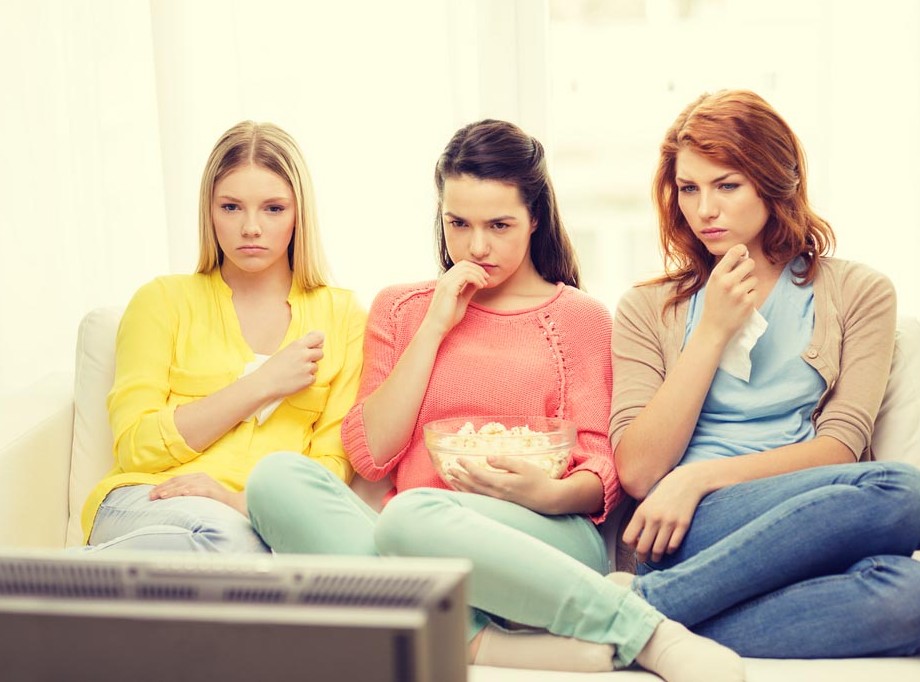 Inroads have been made into a greater understanding of some mental health conditions thanks to TV soap operas, a campaign group has said.

Some campaigners have criticised portrayals in the past as being over-simplistic and even wholly negative.

But a recent report from the campaign group, Time to Change, says a growing number of storylines featuring mental health, combined with more realistic and sympathetic portrayals, is helping to clarify some of the stereotypes around the conditions.

As the report from Time to Change says,

“The stigma surrounding mental health problems has become a major theme in storylines. Reactions from a character’s friends, family and employers can sometimes be negative, reflecting the discrimination real people face, and the need to challenge stereotypes in everyday life.”

Sue Baker, director of Time to Change, says television has the “ability to shape and form public opinion”.

Steve had been feeling stressed due to his, albeit indirect, involvement in the death of another character on the street. This was compounded by a visit to his estranged father – currently in prison – and a momentous birthday creeping upon him.

“His head might be taking a battering at the moment, but he still has the same wit, still has good days and bad days.”

“A particular challenge we faced with Steve and his depression is the audience’s fear that the Steve they loved is gone for good.

“What viewers love about him primarily is the comedy – he’s affable, hapless Steve, the bloke next door. But I’ve told the writers his DNA hasn’t changed.

“His head might be taking a battering at the moment, but he still has the same wit, still has good days and bad days. And you can’t rush the story.”

Another character wrestling with such issues is Cindy Cunningham, from Hollyoaks. The character has been diagnosed with bipolar disorder, and has lately suffered further problems.

The show portrays the devastating impact that this has on her family and friends.

It is not the first time that issues surrounding mental health have been seen on the small screen. EastEnders tackled the issue in 2009 with the character of Stacy Branning and her struggles with bipolar disorder.

In 1996, young EastEnder Joe Wicks was the focus of a storyline when he began to show the symptoms of schizophrenia.

And EastEnders once again brought the issue to the fore when one of the first ever characters to appear on the show, Arthur Fowler, famously raided Christmas money after finding himself unemployed. The pressures of no work, coupled with the guilt and shame of the crime culminated in Arthur having a nervous breakdown on Christmas Day.

These storylines have been having a positive effect, according to the research. The latest study talked to more than 2,000 people about their opinions on representations of mental health issues in the media.

The research found that:

“It’s important that some of the country’s best loved soaps and drama series are taking on mental health storylines, doing them accurately, not fuelling stigma and helping improve understanding.”

How to get help

If you, or someone you know, suffer from mental health problems and want to seek help, you can speak to your GP or check out the MIND website. The website provides information on different types of mental health conditions, treatment options, where to get support, and how to help someone else.

Reddit
10 Health Benefits of SexHow to Last Longer in Bed