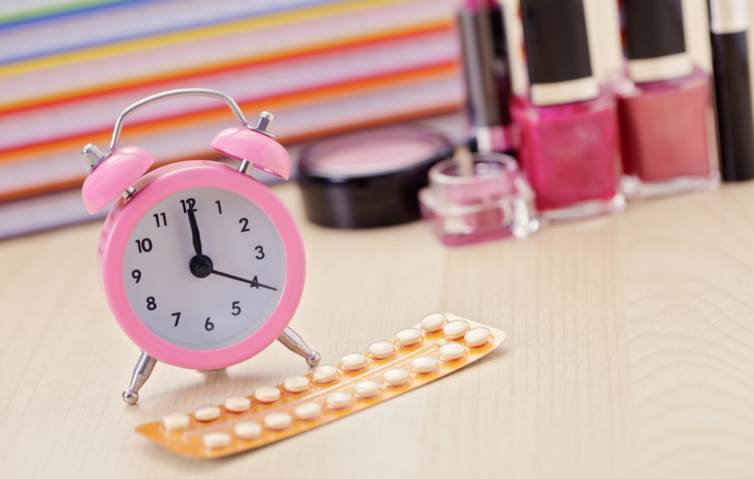 Confused by contraception? You’re not the only one. With so many options available on the NHS, it can be difficult to know where to start. But don’t worry – help is at hand!

Start by thinking about whether you’re looking for a short or long-term solution. Consider whether you’re open to hormone-releasing methods and weigh up the general pros and cons of the raft of options available. Some contraceptives can help with heavy or painful periods, which could make all the difference to your decision. You may also find that you’re unable to use certain options due to family history, age or health conditions. Our simple breakdown talks through the options so that you can decide on a method that will work best for you and your lifestyle.

A quick and easy injection

If you’re looking for a fuss-free way to stay covered for 8-13 weeks, then this might just be it. Ask your GP about the injection – a shot of progesterone that’s 99% effective. The downside is that it can’t be retracted once it’s been injected, so any side-effects will continue while the vaccine is effective and for some time after.

Count on a condom

Condoms are up to 98% effective as a contraceptive, and they offer the best protection from sexually transmitted infections (STIs). They’re essentially thin latex or plastic sheaths that cover the penis or line the vagina during sex. Just be aware that condoms can occasionally slip off or split, so it’s worth being extra careful!

An alternative to the female condom is the diaphragm or cap – a reusable silicone dome inserted into the vagina before sex. It stops sperm from reaching the uterus, and works with spermicidal gel which needs to be reapplied with every use. Diaphragms are up to 88% effective, but they need to be left in place for six hours after sex, meaning that they may leave you more prone to the risk of cystitis infections. 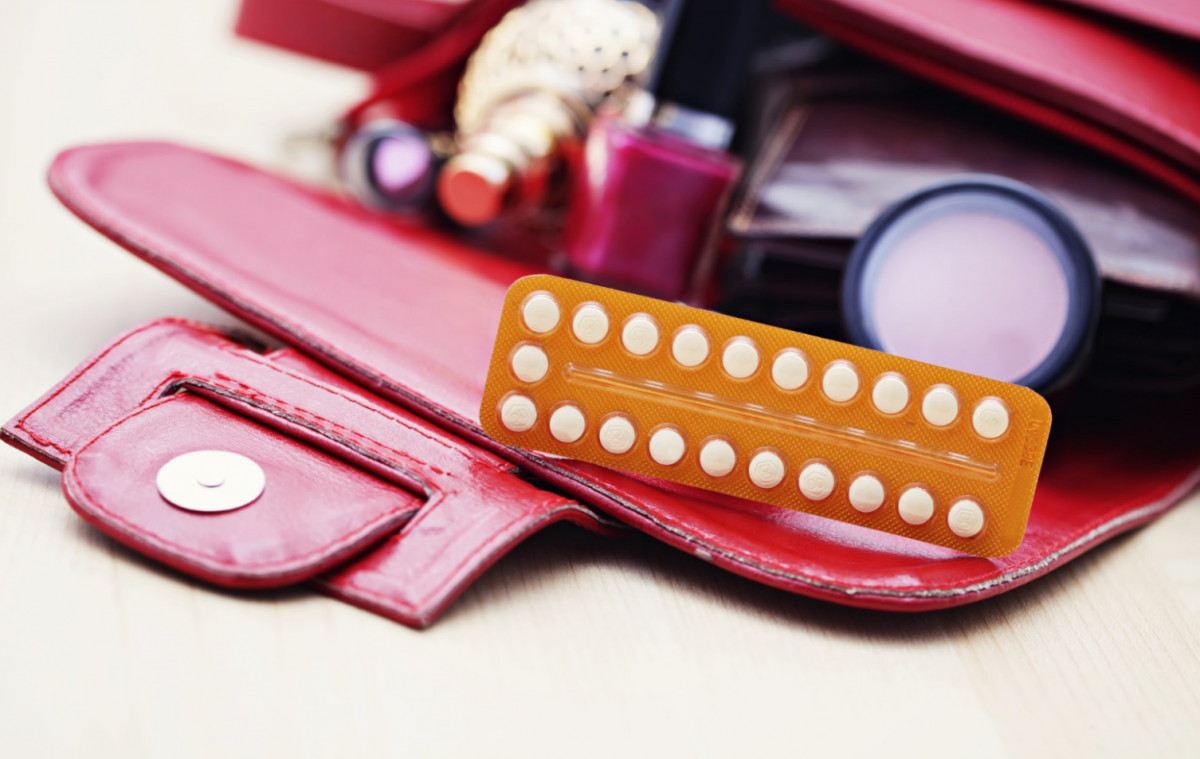 Opt for an oral contraceptive

Oral contraceptives are the most common form of contraception used in the UK. These essentially sit in two different camps: combined oral contraceptives (COC), and progesterone-only pills (POP) or mini-pills. Both are up to 99% effective, but if you miss a pill, are taking a course of antibiotics, or are experiencing vomiting or diarrhoea, neither will provide effective cover.

COC can help to reduce period pain. They contain both progesterone and oestrogen, and they’re taken orally every day for 21 days, with a seven-day pill-free break or ‘bleed’.

Unfortunately, they can’t be used by women who are over 35 and smoke, or have certain medical conditions. They can also have side-effects, although these can be overcome. For example, a lower dose will provide good protection while lessening symptoms such as breast tenderness. POPs are different to COCs in that they only contain progesterone and they’re taken orally every day without a break. They can be used by the vast majority of women.

No pills? No problem

Not all hormone-releasing contraceptives need to be taken orally.

Not all hormone-releasing contraceptives need to be taken orally.
The contraceptive patch is worn on the skin. It releases oestrogen and progesterone, and it’s up to 99% effective for seven days – after that, you’ll need to change the patch. You’ll also need to have a patch-free week after three weeks of wearing, similar to the COC. The good news is, the patch can help to make periods lighter, more regular and less painful.

The contraceptive vaginal ring is a soft flexible ring that you place inside your vagina, releasing progesterone and oestrogen, and can be left in place for three weeks – after that, you’ll need to remove it for one week.

For the ever-so-slightly forgetful

If you’d rather not rely on your memory, consider the Intrauterine System (IUS), also known as the hormonal or ‘Mirena coil.’ This is a small, T-shaped device fitted into a woman’s uterus by a nurse. It slowly releases progesterone and remains in place for up to three or five years, unless you decide to have it removed earlier. It’s 99% effective, and it can also make periods lighter, shorter and less painful.

You could also opt for the implant – a small, flexible rod fitted just under the skin in the upper arm by a nurse. It releases progesterone, and it’s 99% effective. The rod is designed to remain in place for three years, but you can also decide to have it removed sooner.

The Intrauterine Device (IUD), also known as the ‘coil,’ is similar to the IUS in that it’s a small, T-shaped plastic and copper device fitted into a woman’s uterus by a nurse. However, it is the slow release of copper here (rather than hormones) that is effective in preventing pregnancy. It can stay in place for five or 10 years, but you can choose to have it removed earlier. The IUD is 99% effective, but it can make periods longer, heavier and more painful.

Looking for something a little more natural?

It’s possible to tell when you’re fertile and when you’re not by tracking your menstrual cycle. That way, you can avoid sex or use a condom when you’re fertile. In theory, this method is up to 99% effective, but in practice, it tends to be around 76% effective. The advantage is that there are absolutely no side-effects to this method. To find out more about the solutions available, or to book an online consultation for further advice, visit LloydsPharmacy Online Doctor’s Women’s Clinic.

Taking the plunge with a permanent solution

Permanent solutions are just that – permanent. That means that you have to be absolutely sure that you have no intention to try for any children, either now or in the future. There are simple operations available for both men and women. For men, there’s a vasectomy. This is a relatively simple procedure that involves cutting, blocking or sealing the tubes that carry sperm. It’s more than 99% effective. Women looking for a permanent solution can be sterilised. This is a simple operation which involves blocking the fallopian tubes. It’s also more than 99% effective. If you and your partner have decided to look for a permanent solution, you can discuss these options with your GP.