Unexpected Benefits of the Contraceptive Pill. How the pill changed modern society. 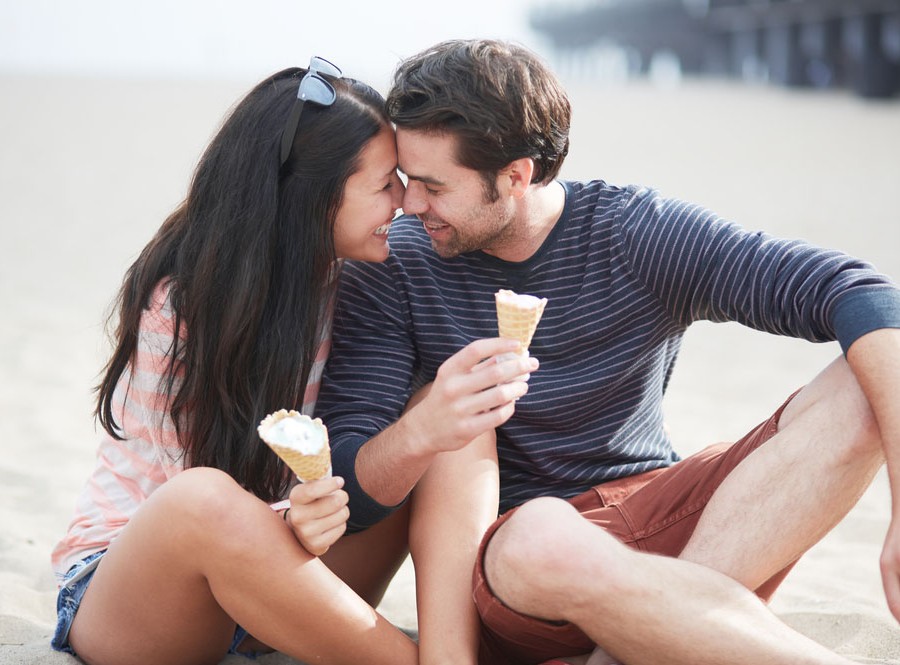 For those of us who have grown up during a time when the contraceptive pill was freely available, it is hard to imagine just how much this small, round, medical wonder transformed the lives of women and the society they lived in.

History of the pill

Developed by American biologist Dr Gregory Pincus in the 1950s, the contraceptive pill was first launched in the UK in 1961. GPs initially prescribed the pill only to married women, often mothers with several children who felt their family was already big enough.

In 1974, family planning clinics were finally allowed to prescribe the pill to single women. This move proved controversial for many sections of British society, with some suggesting that it would lead to a drop in ‘moral standards’. Nonetheless, take-up of the pill greatly increased following the move.

Much of the pill’s revolutionary aspect came from the fact that it put contraception firmly in the hands of women. Though other forms of contraception designed specifically for women were available before the pill, such as the contraceptive cap, by far the most common method of avoiding pregnancy was the male condom.

Sadly, men were not always inclined to take their responsibility as seriously as they should have. And this particular problem has never gone away.

Due to sexually transmitted infections such as HIV, governments and health bodies have once again championed the increased use of condoms. However, similar issues around lack of participation continue to exist. The pill was the key that gave women the power to decide when they could have sex, without the spectre of unwanted pregnancy looming over their heads.

Freedom to have a career

To say women did not have careers before the 1960s is misleading. But for a large number of young women, the expectation was to marry and quickly start a family. With the advent of the pill, women now had the option of completing a course of education or training without needing to resort to a life of celibacy. 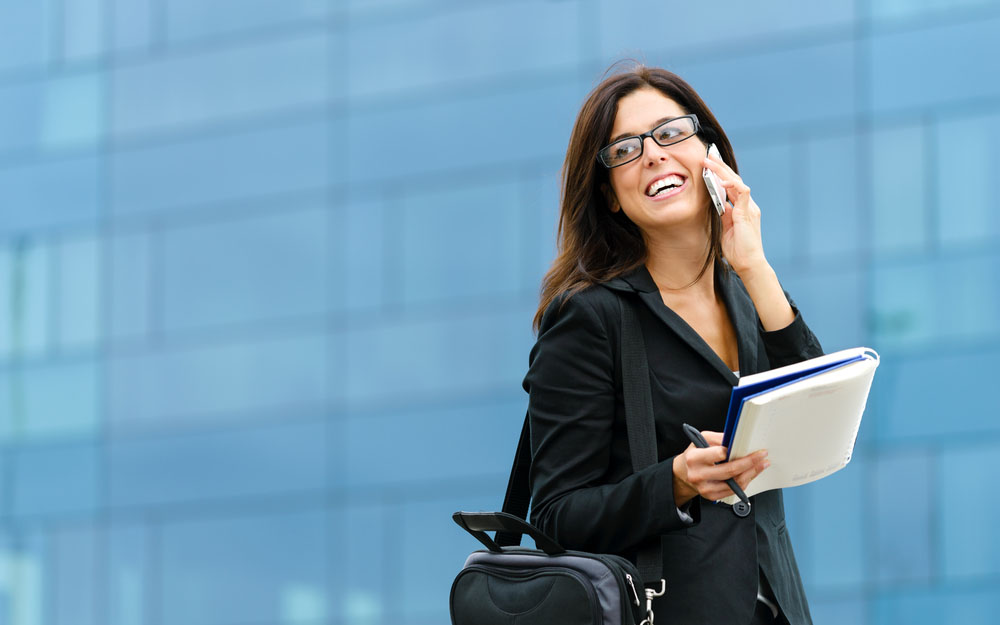 The pill gave women the freedom to have a career

This ability to delay childbirth also meant they now had the time to form professional identities. For one of the first times, women had the opportunity – though often facing many more discriminatory barriers than their male counterparts – to become financially independent while continuing to maintain a healthy social life.

And for those women who did want to start a family, having the opportunity to gain experience in their chosen field early on in life meant that if they wished to return to the world of work, their professional identities forged before having a child would be strong enough to allow them to re-enter the workplace at a later time.

The nature of relationships also changed with the introduction of the pill. No longer was pregnancy a driving force for getting married. Women were now free to start long-term sexual relationships outside of marriage. This impacted on men as well. Co-habiting became popular, while joint incomes allowed consumerism to flourish.

This fundamental change in the nature British society can be seen in figures from the Office of National Statistics, which show that England and Wales saw a drop in the proportion of births to women under 25 from 47% in 1971 to 25% in 2008. The same source also shows that 94% of women born in 1941 were married by the time they were 35. This dropped to 60% for women born in 1973.

The pill also had certain implications for women’s health.