The effects of flu: health, wealth and the economy 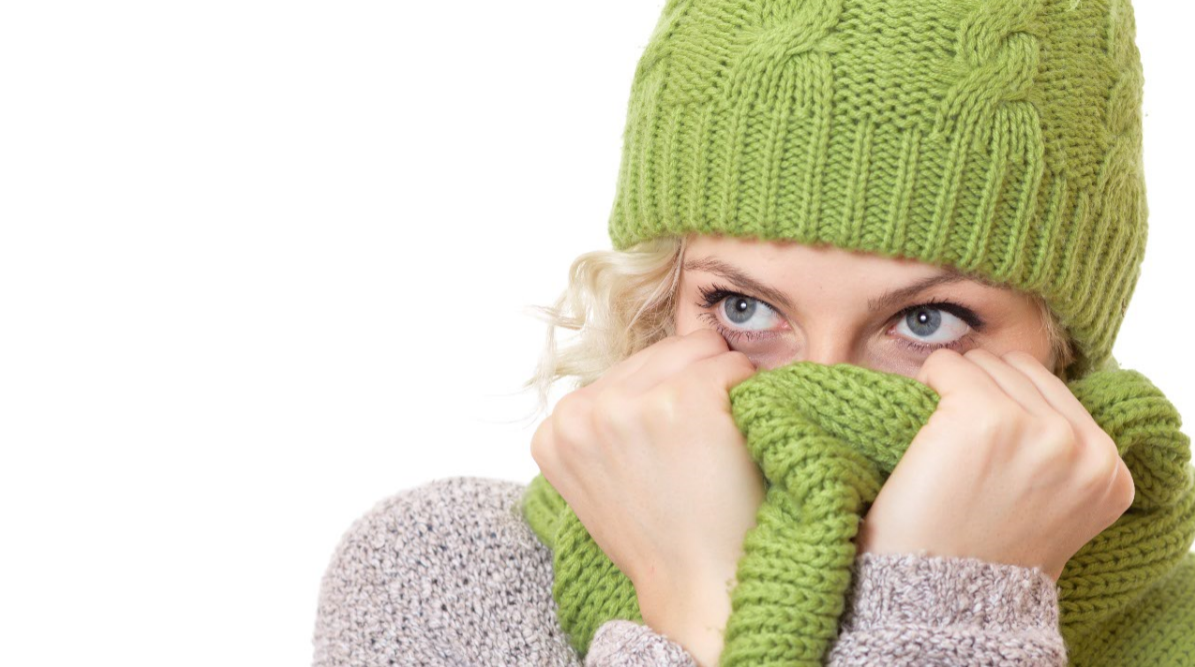 We’ve all been there. The chesty cough, the chills, the aches and pains – and the creeping realisation that it’s unlikely we’ll be able to make it out of bed, let alone all the way to the office.

Every year, an estimated one billion people across the globe are infected with influenza – with up to 500,000 dying as a result. For the average person, coming down with the flu it is not necessarily a cause for concern. For the UK economy, it’s a different story.

The impact of work absences

According to the Centre for Economic and Business Research, absences from work equate to losses of around £18bn in the UK every single year – and that number looks sets to rise to £26bn by 2030. In the past two years, we’ve seen a trend in Britons taking more days off work, something which has been attributed to a surge in mental health issues, as well as the specific health demands of our older workers.
While there has been no increase in people taking time off work for the cold or flu in recent years, these kinds of minor ailments still account for a huge number of sick days. According to the Office for National Statistics,
“Minor illnesses…were the most common reason for sickness absence in 2016, accounting for approximately 34.0 million days lost (24.8% of the total days lost)”.

While there has been no increase in people taking time off work for the cold or flu in recent years, these kinds of minor ailments still account for a huge number of sick days.

Sickness absence tends to disproportionately affect the public rather than the private sector, with people working in health authorities or NHS trusts the most likely to take time off due to illness.

Since the abolition of a sick pay compensation scheme for small businesses in 2015, days taken due to sickness now also hit smaller companies harder. The Percentage Threshold Scheme (PTS) allowed small businesses to reclaim money they had paid employees during sick leave – but in 2015 this was replaced with Fit for Work, an advisory service providing no financial support.
When you consider all these factors together, you begin to see how an illness typically described as ‘minor’ could spell trouble for a nation already on economically shaky ground. The question is: how do we begin to counter these wider ‘symptoms’ of the flu? The answer seems to lie in education and prevention.

Preventing the spread of flu

The first thing we all need to get better at is preventing the spread of illnesses such as influenza and the common cold. Flu viruses are very infectious, particularly in the first five days of infection, and are transmitted in the fluid from coughs and sneezes. Outside the body the flu virus can survive for 24 hours. For these reasons, it’s important to follow these precautions if you do fall ill:

Perhaps the most important guideline to follow is not to go into work if you are experiencing symptoms such as a fever, aches and pains, sore throat or headache. This may seem like a no-brainer, but more people than you might expect skip sick days out of guilt or work-related pressures – in one survey, it was reported that almost 70% of Brits go into work even if they are feeling unwell.
This is troubling because, not only can working while sick exacerbates symptoms and lead to a longer illness, it also risks the spread of infection to co-workers.

Concerned about catching the flu this winter?

Getting the flu jab

The flu jab is a vaccine made available annually to protect against the flu. What many people don’t understand is that ‘flu’ is a blanket term for a group of influenza viruses which all act in a similar way. Each year, different viruses are prevalent and, because of this, the flu vaccine is altered annually to ensure that it offers the best protection.
Even if you have had the flu jab in the past, you are not protected for life and should still consider vaccinations. If you are in an at-risk group or you simply want to avoid the flu, you will need to get vaccinated every year.

The other thing to know about the flu vaccine is that it is not only free for people over 65. You can also get the flu jab for free (and it is strongly advised that you do) if you:

The flu jab and health workers

Health and social care workers should also get the flu jab, and can receive it for free through their employers – although fewer people make use of this service than you might hope.

If you’re considering getting the flu jab, talk to your GP or visit our online clinic, and bear in mind that it’s best to receive it during the autumn. Going forward, we can all try to be more conscious of staying healthy and taking steps to avoid infection.

After all, that week spent in bed or going to work while ill, might cost you more than you think.

Sep 13, 2017Online Doctor
What could happen to your sex life if you watch porn?Everything you need to know about rabies