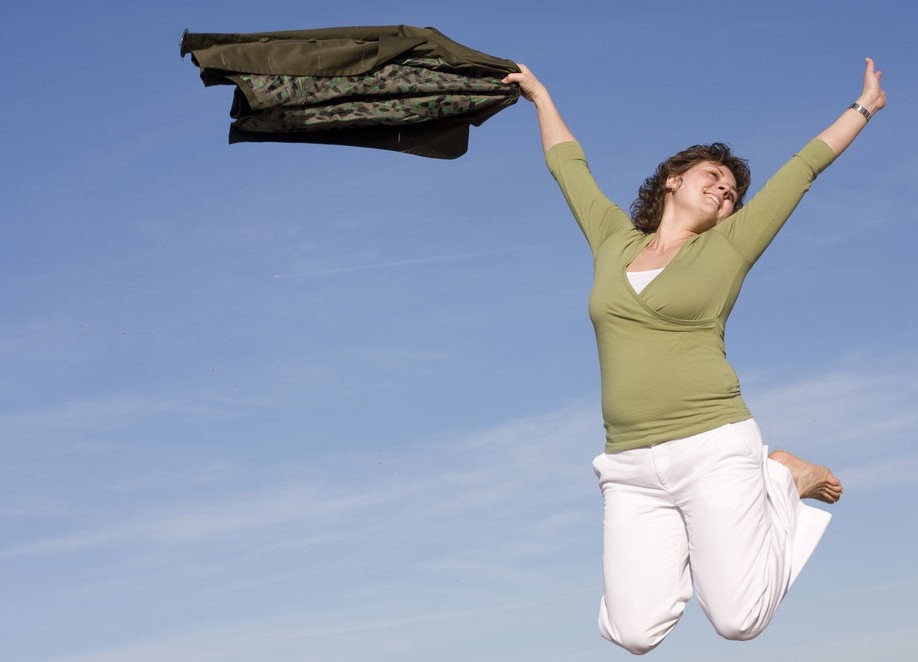 A campaign aimed at changing attitudes to body image has been launched to coincide with the start of Body Confidence Week.

Be Real: Body Confidence for Everyone was formed after a report in 2012 by the All Party Parliamentary Group for Body Image highlighted the prevalence of low body image among people in the UK.

Research from Be Real has found that body image can impact on the choices we make day-to-day.

A survey by the campaign found that negative body image stopped:

That’s why Be Real wants to help people think more terms of health than appearance and get a bit of confidence back about the way they look.

What is the Be Real campaign?

The Be Real campaign is chaired by Tory MP Caroline Nokes and run by the youth charity YMCA, involving schools, businesses, charities, public bodies and individuals.

It was set up following the 2012 Reflections on Body Image report from the All Party Parliamentary Group for Body Image. The national movement aims to provide resources to individuals and organisations who will work towards building a body-confident nation.

The campaign is focusing its efforts in three main areas:

1.Education – It is calling on schools to promote body confidence throughout all school years, and asking parents to reinforce the message at home. It is also urging young people to support each other to be body confident.

2.Health – Campaigners want health and wellbeing to be promoted over appearance. They are asking those in the healthcare sector to explain the benefits of long-term healthy living to the public as much as they can.

3.Diversity – This is aimed at getting those in advertising and the media to use realistic images to give British people confidence about the way they are. It is also calling on individuals to vote with their feet and buy from businesses that have positive body image policies.

Tips on how to stay body confident

For those of you who struggle with maintaining a positive body image, here are some ideas on how to keep a healthy and realistic frame of mind. 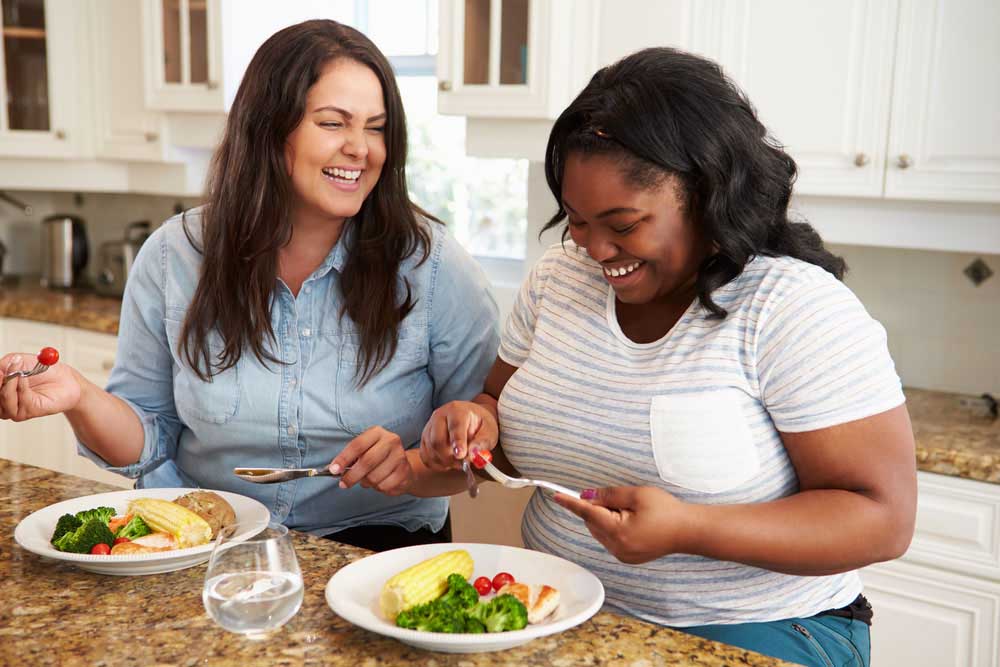 Talk to yourself as you would a friend

Reddit
New rules for electronic cigarettesWhat is the contraceptive implant?