The story of the morning after pill

The invention of the morning after pill (sometimes known as the emergency contraceptive pill) was revolutionary.  It provided a quick and affordable option to prevent an unwanted pregnancy if other methods of contraception failed.

Visit our Morning After Pill clinic

The morning after pill works mainly by releasing hormones into a woman’s body which help to stop the ovaries from releasing eggs. It also makes the womb slippery so that fertilised eggs aren’t able to stick to it and later develop into a foetus. Alongside the invention of the regular contraceptive pill in the UK in 1961, the morning after pill has altered the perception of female sexuality, empowering many women in the process. Here’s how it all unfolded.

Although the contraceptive pill has been available for over 50 years in the UK, women had to wait until 1984 until the first licensed morning after pill was launched in Britain. Early trials in the 1970s used high doses of oestrogen, taken over five days, to prevent unwanted pregnancies before researchers discovered that a combination of oestrogen and progestogen was safer. By 2000, they’d decided that a progestogen-only emergency contraceptive pill was the best option and Levonorgestrel (sometimes braned Levonelle) became available. By 2001, it was available to buy from UK pharmacies.

For the past 16 years, morning after pills designed to be taken within 72 hours of unprotected sex have been available from pharmacies, with a five-day emergency pill called ellaOne only available from GPs and family planning clinics. However in 2015, the European Union changed the status of this 5-day emergency pill so that now, it can be bought from chemists across the UK without a prescription – just like the other emergency contraceptive pills. 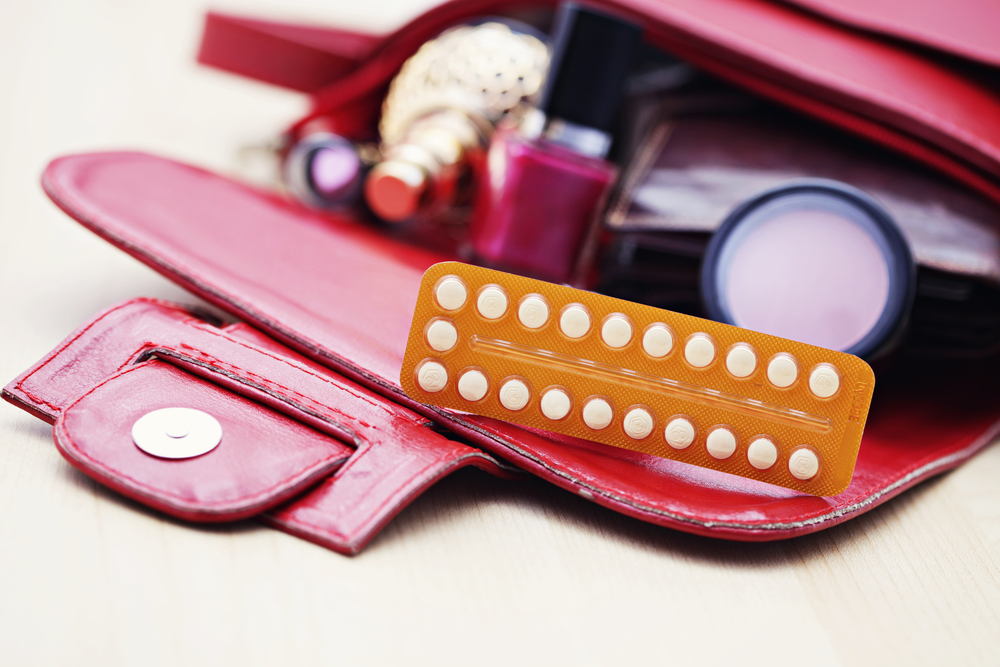 In 2015, emergency contraceptives were licensed for under 16s in the UK which caused controversy among some campaigners who wanted to deny children access to it.
Whilst some sexual health charities welcomed the change in law, arguing that all women and girls should have access to the pill without fear of stigmatization, other organisations were resistant. The Family Education Trust, for example, questioned whether under 16s could really make responsible decisions themselves.

Future of the pill

Britain continues to have one of the highest rates of teenage pregnancy in Europe, so it’s unlikely that the law allowing under 16s access to the morning after pill will be reversed any time soon. However the British Pregnancy Advisory Service (BPAS) has called for a reduction in price noting that in European countries such as France, the morning after pill is available for purchase for around £6. The charity is also campaigning to have the pill available from supermarkets and corner shops, arguing that greater accessibility will make it easier for women to prevent unwanted pregnancies.

Mar 14, 2017Online Doctor
Five strategies to help take the pressure off sex with a new partnerThe history of smoking