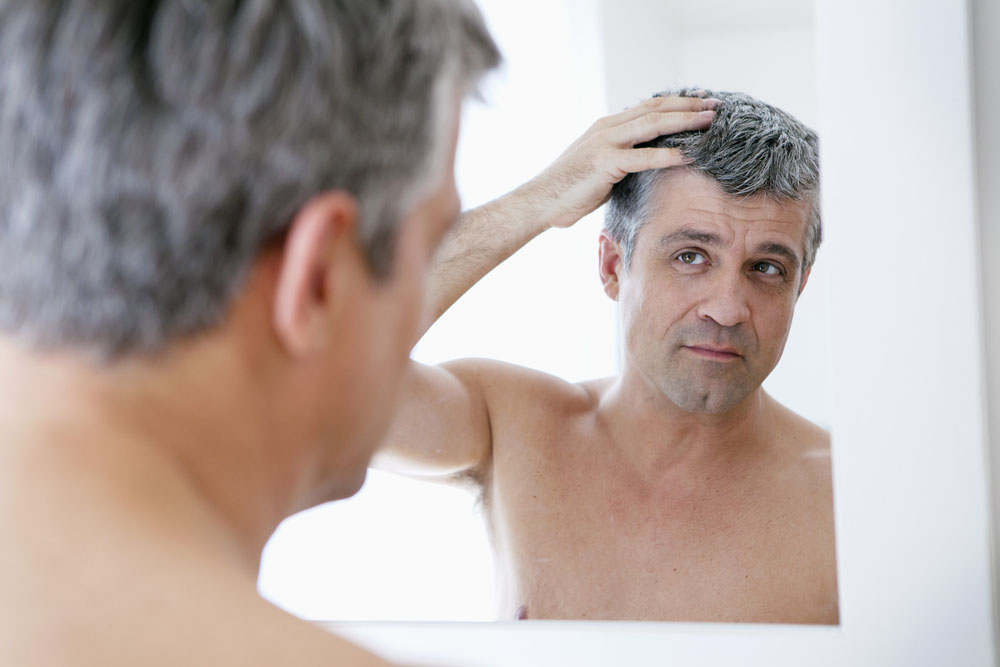 Few men are happy about losing their hair. And while some accept their fate with quiet resignation, others feel the loss far more acutely.

Luckily, there are several treatments out there to combat hair loss in men, with one of the most popular being Propecia.

Propecia is produced by US pharmaceutical company Merck & Co and works by blocking a chemical in the body that instigates male baldness. Propecia is the brand name given to the hair loss treatment by Merck. The actual drug itself is called finasteride 1mg.

Up until October 11, 2014, Merck held the patent on the active ingredient finasteride, and was the only company able to sell finasteride as a hair loss treatment.

Merck’s patent on Propecia has now expired in the UK, and other drug companies are able sell a generic version of Propecia under a different name. Generic Propecia, known simply as Finasteride, is now being sold by different companies, at a lower price than Propecia.

Whether the medicine is marketed as Finasteride or Propecia, it works in exactly the same way and should be just as effective.

What is a patent?

Patents are a way for inventors of drugs and other products to gain a type of legal protection that prevents outside parties from making money out of their ideas.

This often means that drugs cost a lot more than the overall price of ingredients and manufacturing cost.

A drug patent in the UK typically lasts for 20 years.

The reason why patents are allowed at all is because the costs of innovation and research into new ideas can be huge. Having a patent allows companies to recoup some of those expenses before other manufacturers under-cut them by selling the products at a cheaper price.

A drug patent in the UK typically lasts for 20 years. In the world of pharmaceuticals it takes around 10 to 15 years just to perfect a drug to the point where it can be sold safely to the public. This leaves the company roughly 5 to 10 years in which to recoup their outlay.

What are the pros and cons of patents?

There is an argument to be said both for and against patents. Some suggest that patents on treatments for deadly conditions in the third world should be blocked in order to make them affordable. Others argue that without patents protecting investments, companies won’t be as motivated to invest in further research.

What happens when a patent expires?

Once the patent has reached the end of its life other companies can work out the formula and sell the same drug, usually at a cheaper price.

These so-called ‘generic’ drugs must pass through the same testing processes as brand drugs before they are allowed on the market. Generic drugs have the same ingredients as branded products.