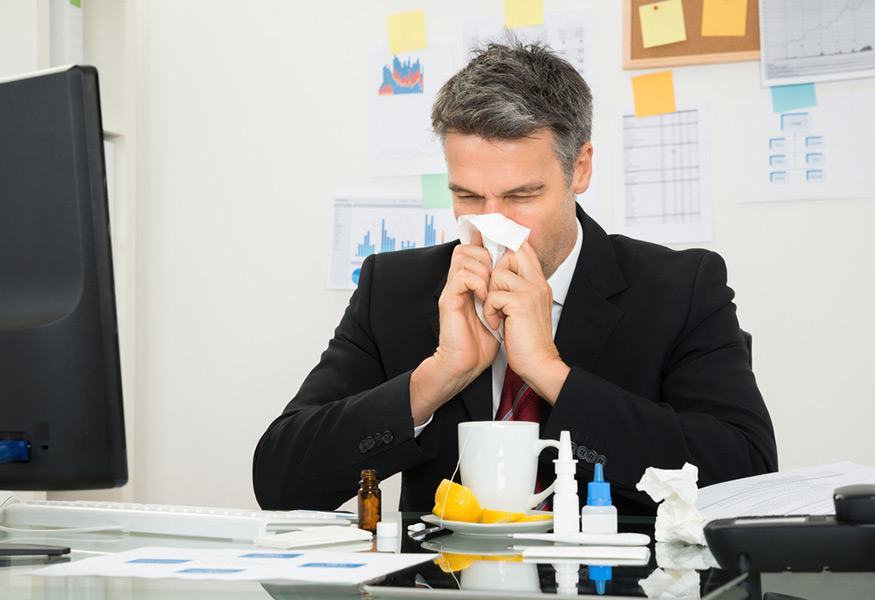 What is Allergy Awareness Week?

Run by Allergy UK, Allergy Awareness Week aims to raise the profile of what allergies are and how they can affect us on a day-to-day basis.

During the week, Allergy UK encourages people to get involved and show their support whether it’s through a fundraising event or simply spreading the word online and through social media.

What is an allergy?

People can be allergic to many things from dust to shellfish, but whatever the cause, the body’s reaction is similar.

An allergy happens when the immune system overreacts to some form of outside stimulus called an allergen. The body falsely identifies these substances as a threat and produces an immune response to fight them off.

A typical allergic reaction could involve sneezing, wheezing, itchy eyes, skin rashes and swelling. However, in more severe cases the person could go into anaphylactic shock which can cause major blood vessels and airways to constrict, sometimes with fatal effects.

Hay fever is one of the most common allergies in the UK, affecting 1 in 4 people through their lives. Symptoms can be mild and short-lived or more severe and last for weeks or months during spring, summer and even into autumn.

It’s especially common in children and teenagers, but can start to affect people at any age. However, a lot of people see their symptoms improve with age, with around 10% to 20% seeing hay fever disappear completely.

What is hay fever?

The official name is seasonal allergic rhinitis, but simply put it is an allergy to pollen.

When plants bloom and reproduce they release their pollen into the air. Caught by the wind, this pollen swirls around until it finds a place to land. If this is on a human, the protein contained in the pollen can cause an allergic reaction.

There are actually three different types of pollen – with each one affecting people at different times of the year.

As the pollen is usually ingested through the airways it is the nose, eyes, throat and sinuses that are affected first, becoming swollen, irritated and inflamed.

How to treat hay fever

The best way to tackle hay fever is through antihistamine medication. These work by blocking histamines, which are released by the body after it has been exposed to pollen.

Histamines are usually stored in ‘mast cells’, part of the immune system. When the allergic reaction happens, the mast cells leak histamines into the blood. Antihistamines block this reaction at sites in the skin, nose, blood vessels and airways.

Over-the-counter antihistamines are available. However, prescription products like Telfast can also be taken daily to help prevent and alleviate the symptoms.

You can request Telfast through our online service without having to see a doctor face-to-face.

You can buy a variety of eyes drops, nasal sprays and creams that can relieve symptoms over the counter at a pharmacy.

The eye drops can help relieve itchy eyes, the nasal sprays have an anti-inflammatory effect and the creams are applied to rashes to reduce the itching. They can all be bought online.