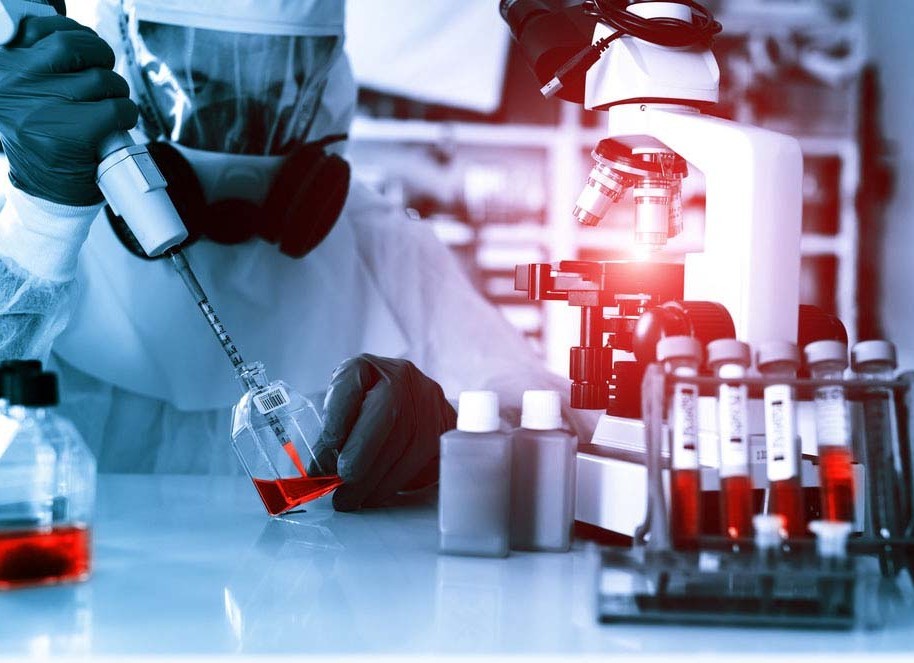 The deadly Ebola virus has consistently been making headlines over the last few months. This once little-known disease is rapidly becoming a world-wide health scare as it spreads like wildfire through West Africa and, from there, to Europe, the USA and beyond.

However, Ebola faces an international collaborative tsunami of research and initiatives that could well seal its fate before too long.

Representatives from Ebola-affected countries have met with the envoys of vaccine manufacturers, regulatory agencies and funding bodies from across the globe to decide on ways to fast-track the production of a vaccine for the Ebola virus.

Experimental doses of the vaccine could reach frontline health workers by the end of this year.

Brought together in Geneva by the World Health Organisation (WHO), these representatives have agreed on a plan that will accelerate the process of vaccine development from the usual timeframe of years, down to possibly a matter of weeks.

Tests on a vaccine from pharmaceutical firm GlaxoSmithKline (GSK) are already under way in the UK, US and Mali, according to the BBC.

A separate vaccine from the Public Health Agency of Canada is also showing positive results.

Additionally, China’s Academy of Military Medical Sciences has its own experimental drug that could prove effective; while a second pharmaceutical giant – Johnson & Johnson – has announced plans to invest millions in the development of a two-step Ebola vaccine.

These accelerated efforts have led the WHO to announce that millions of vaccine doses will available by the end of next year.

It went on to say that hundreds of thousands should be ready as early as the first half of 2015, while experimental doses could reach frontline health workers by the end of this year.

Ebola is a virus that can spread through contact with the bodily fluids of an infected person. Unlike the common cold, Ebola is not an airborne disease – meaning it does not travel from host to host through the air if an infected person talks, sneezes or coughs. 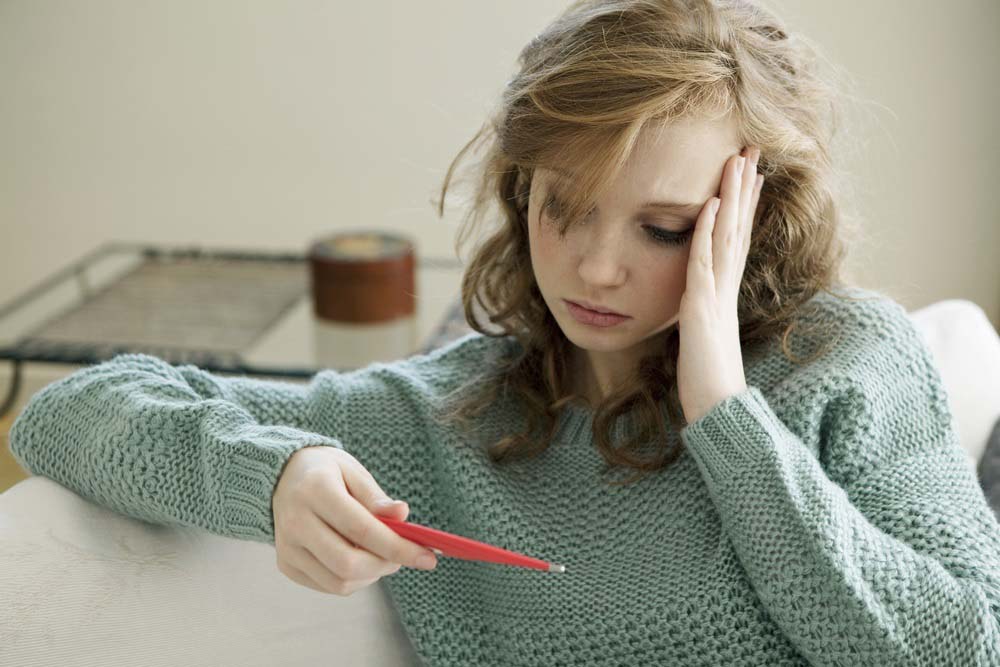 However, unlike the common cold, the symptoms of Ebola are often fatal. Initial symptoms can include:

Later symptoms involve bleeding inside the body and from the eyes, ears and nose, and loss of organ function.

Ebola usually kills up to 90% of people infected, although statistics from the current outbreak seem to show that, fortunately, the figure is much lower this time, at 55%.

How does it spread?

At the moment, the virus is mostly confined to three countries in West Africa: Sierra Leone, Guinea and Liberia.

Ebola is not easily transmitted so it is thought to be unlikely the virus would spread if it came to the UK.

Reasons why Ebola is hard to spread include:

How is Ebola treated?

At this point in time, Ebola has no tried and tested treatment. However, a number of companies, in conjunction with national governments and health organisations, are currently working on a cure for the disease.

One trial treatment, Zmapp, has been given to some sufferers (despite the fact that it has not been fully tested) and seems to be showing encouraging results.

Patients who have access to modern medical facilities do have a chance of survival if the disease it caught early.

Keeping patients hydrated and treating them with drugs to combat the effects of Ebola on bodily organs can hold off the virus until the body has a chance to produce some antibodies.

For more information on Ebola, see Ebola: Our Doctors Explain.