There’s an episode of The Simpsons where Homer asks Ned Flanders (who is mid-nervous breakdown) what he thinks about mosquito bites, and Ned – in relentlessly positive fashion – replies “Mm! Sure are fun to scratch!”.

I’ve always been kind of a Flanders about mosquito bites, maybe because I’ve never had much trouble with them. But things have changed since going on this trip. I’ve seen things. Things that have turned me into a dedicated DEET user and made me shun outdoor seating areas at night unless my ankles are fully covered.

Mosquitoes, as it turns out, suck. In every sense of the word.

Four Reasons to Protect Yourself Against Mosquito Bites 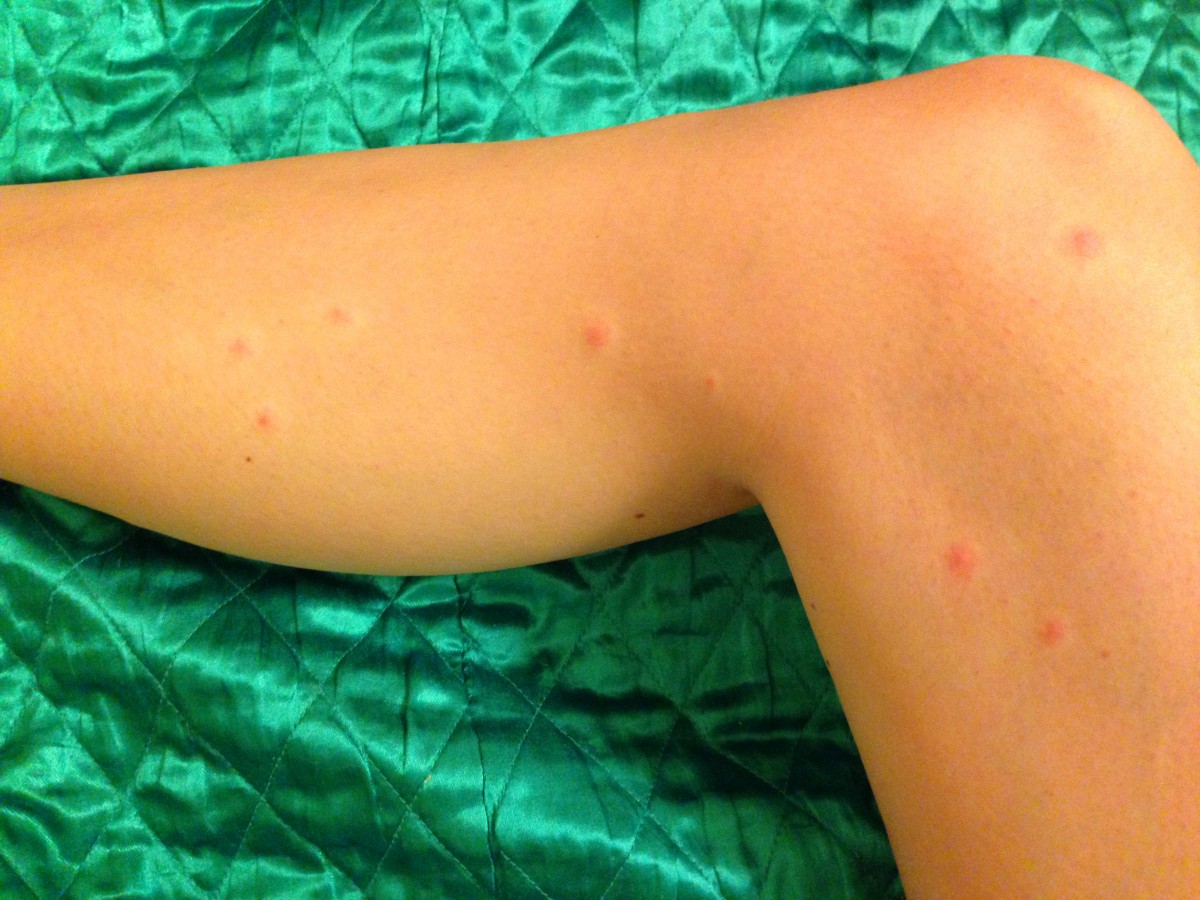 Yes, that is my leg and yes, despite the attractive green quilt in the background, it was hard to make those bites work for me as a fashion statement. Those beauties happened while my boyfriend and I were travelling through Vietnam. From muggy Hanoi we moved onto the scorching beach towns of NHA Trang and Mui Ne, and it wasn’t until we reached our last stop, Saigon, that we realised how bad our bites were.

Mosquitoes thrive in environments that are warm and wet. But, as I learned, it doesn’t matter whether you’re in a city, by the sea, walking through a rainforest or holed up in your hostel dorm – you can get bitten pretty much anywhere.

How to Prevent Mosquito Bites

Read more about how to protect yourself here.

After leaving Vietnam, I got into the habit of slathering myself with Pyramid Repel 100 every day. It was incredibly effective – neither myself nor my boyfriend got bitten once in Cambodia or Thailand – although very oily (I’d put it on in the bathroom).

Of course, despite the precautions, it’s not always easy to completely avoid bites. Which is why you may also need – duh duh DUH – malaria tablets. 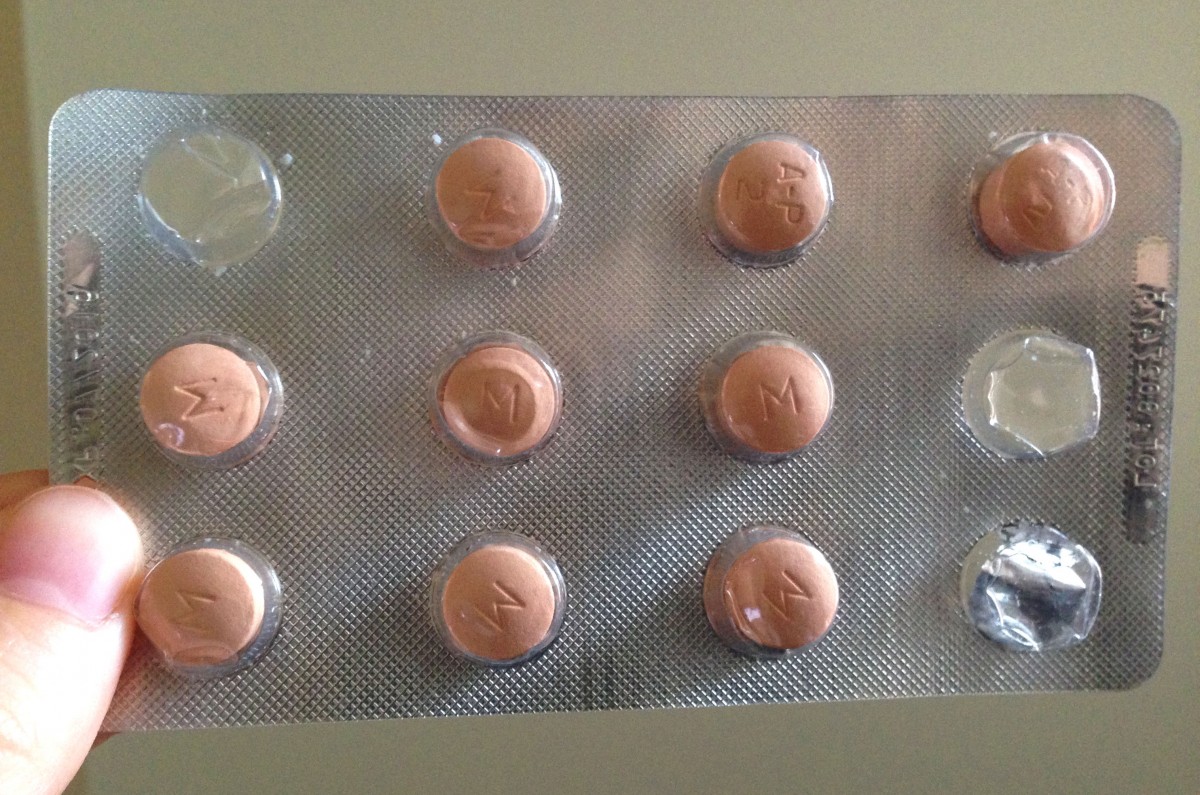 A pack of Atovaquone with Proguanil

Before this trip, my experience of taking malaria tablets came second-hand from friends, including one who used them on a trip to Kenya aged 15. Whether or not he actually dreamt about Salvador Dali’s melting clocks (he swears this is true), it’s certainly the case that malaria tablets can have a strange effect on your brain. As it turned out, I didn’t suffer any side effects – my boyfriend complained a little of disturbed sleep, but that’s pretty standard when you’re travelling. Fellow traveller Charlie (26, London) told me that she suffered nausea if she took her tablets, Doxycycline, on an empty stomach and so always ensured she ate beforehand.

How did I choose a malaria tablet?

The NHS does not supply malaria tablets for free, so I purchased mine from LloydsPharmacy Online Doctor – although they are also available from other travel clinics and pharmacies, and through your GP.

How to Cope If You Get Bitten

If the bite is very inflamed or very sore, and if it doesn’t clear up after a few days you should see a doctor.

Learn more by reading NHS information about malaria here and our doctors’ advice on malaria here.