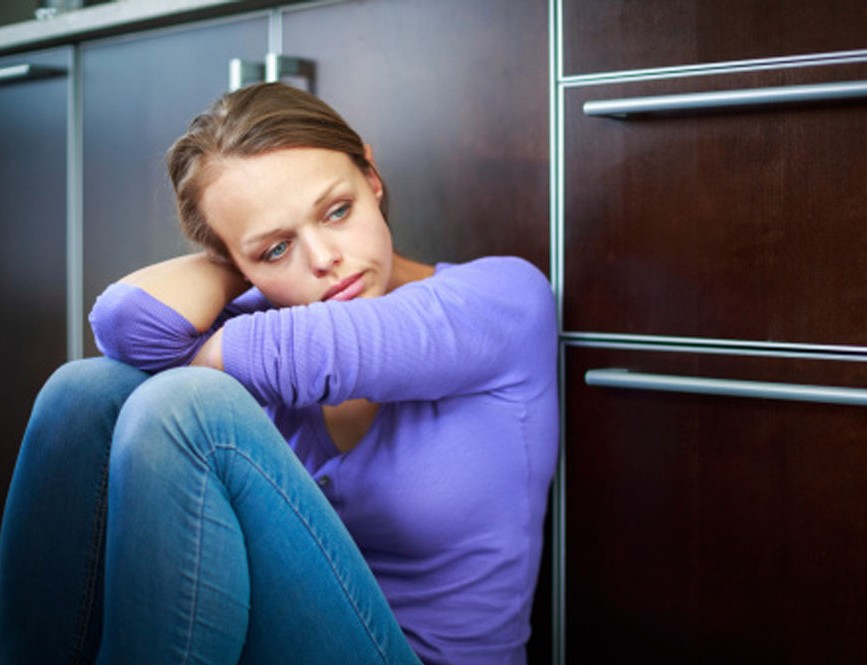 There are many reasons why you may decide to avoid seeing the doctor.

It is not always easy to judge whether the symptoms you’ve only just noticed are something you should start worrying about.

Newspaper headlines about increasing workloads among GPs, along with practices urging nurse-only appointments for minor complaints, all contribute to a general fear that you may be wasting the time of under-pressure medics.

But this way of thinking can be not only unhelpful, but sometimes even downright dangerous.

A recent study published in the British Journal of General Practice showed that:

Some younger women continue to risk their health by ignoring the tell-tale signs of cervical cancer.

Early signs of cervical cancer can include:

As the cancer spreads into the cervix or surrounding areas, other symptoms can present themselves, such as:

The researchers, from Queen Mary University of London, found that:

28% of women who had reported early symptoms of cervical cancer admitted they had delayed seeking advice from their doctor for more than three months.

The reasons they gave for not seeking medical advice when experiencing early symptoms included embarrassment, anxiety about not seeing a female doctor and concern over wasting a doctor’s time.

For more information see our article on Cervical Cancer Symptoms.

If caught early, there is a good chance that treatments will lead to a complete cure for many women with cervical cancer.

Treatments for the early stages of cervical cancer often include:

In more than 99% of cases, cervical cancer is caused by contact with the human papillomavirus (HPV).

Most people who are sexually active will come into contact with HPV at some point. However, not everyone who contracts the virus will develop cancer.

The best ways to protect yourself against HPV are:

If you’ve missed out on the national inoculation programme you can buy cervical cancer vaccines through our website, and then book yourself in for the injections at your nearest LloydsPharmacy store.

For more information, see How can I prevent cervical cancer?

They suggest that the mass inoculation of boys will also bring benefits to women by reducing the number of HPV carriers in the general population.

The UK’s Joint Committee on Vaccination and Immunisation (JCVI), an advisory body to the Department of Health, is set to meet in October 2014 to discuss expanding the programme to boys and gay men.

If you’re a man and are concerned about HPV, why not visit our website to find out about our vaccination service, which offers HPV vaccines to men as well as women.