Stay Safe in the Bedroom. Safe Sex for Older Men. 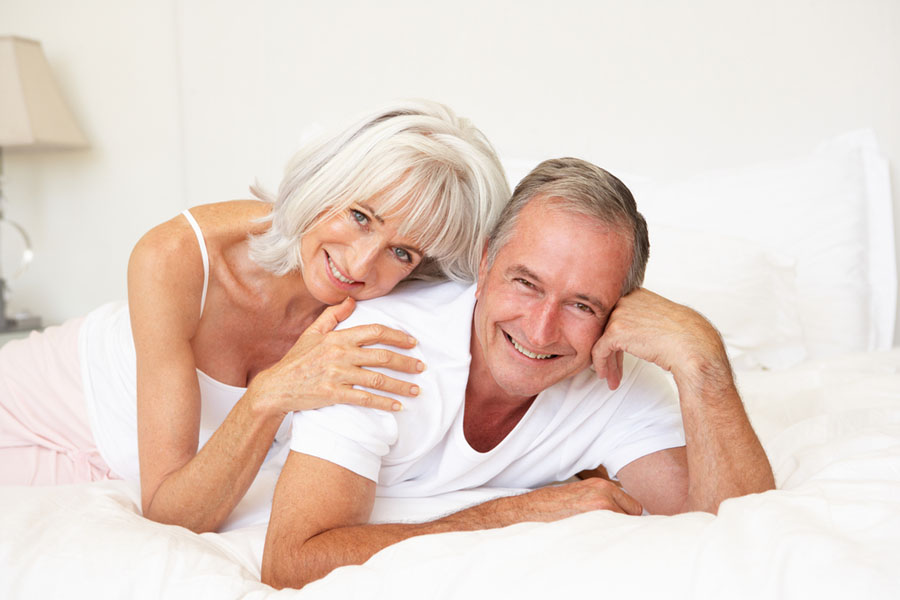 You may be getting older, but you don’t have to stop having sex. In fact, studies show the majority (67%) of men over the age of 57 have sex at least 2-3 times a month.

This positive statistic, though, has also led to a rise in sexual transmitted diseases among older men.

Here’s a guide for how to stay safe in the bedroom:

Condoms aren’t just about pregnancy – they’re also the main way to stop the spread of sexually transmitted diseases. Some men might find condoms tricky to use if they’ve not worn them for some years, but there’s really nothing to fear – and it is well worth getting back in the habit.

Talking with your partner

Whether you’ve been with your partner for decades or are starting out on a new relationship, it’s always worth talking to them about contraception and sexually transmitted diseases – especially if you’ve had multiple partners in recent years.

While it can be awkward to broach the subject, it’ll be even more awkward having to explain to someone why they have syphilis.

If you’re starting to have sex with multiple partners, or even just one new partner, you need to be up to date on what sexually transmitted infections to look out for and what the symptoms are.

Here are some to look for, their symptoms and treatments:

If you are concerned that you might have one of these infections, your first course of action should be to get tested.

Testing can usually be done by your GP or GUM (genitourinary medicine) clinic. Alternatively, if you’d prefer to get tested from the comfort of your own home, LloydsPharmacy provides a remote sexual health service which offers tests and treatments for the most common STIs.

For more information on STIs and the range of remote tests and treatments available, click here.

One further thing to bear in mind is that, if your partner has gone through the menopause, they might need added lubrication during sex.

You can apply this over your condom or directly onto your partner. Lubricants now come in many forms and can also include slight stimulants in them to make sex more enjoyable for both parties.