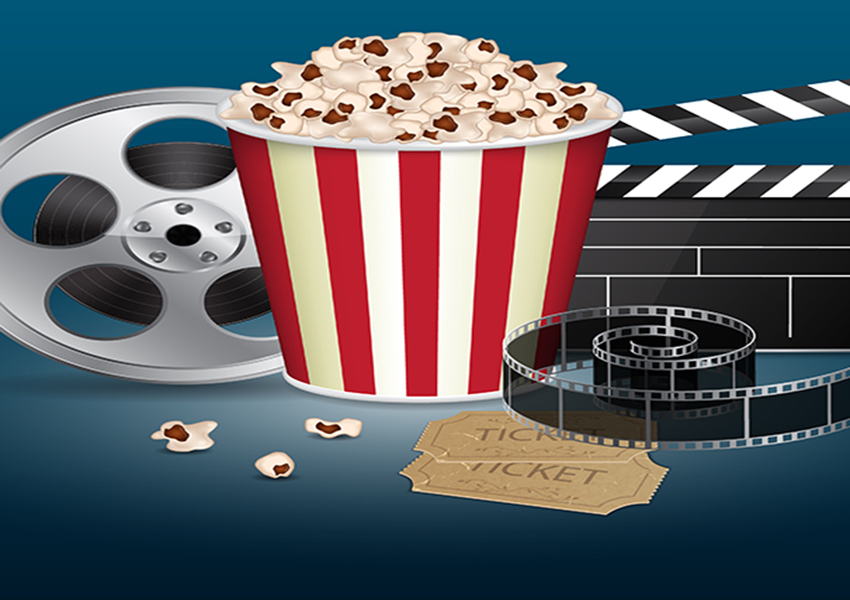 Erectile dysfunction affects millions of men worldwide and, indeed, most men will experience some form of ED during their lifetime. Despite its prevalence, it is still treated as a taboo subject which most men do not wish to approach. However, erectile dysfunction has received some important screentime which has helped to raise its profile and get people talking. Many leading film stars have experienced ED on-screen, from Jude Law, to Jake Gyllenhaal, to Chris Rock. Here we look at the notable occurrences of ED in a number of celebrated films. We shall also examine the different causes of cinematic ED and the lessons they hold. Grab some popcorn and read on!

In the Jude Law remake of the 1960s classic, celebrated lothario Alfie starts experiencing  erectile dysfunction after having sex with his best friend’s ex-girlfriend. Alfie’s ED first occurs during a threesome. The problem continues to strike during several one-night stands, and none of his lovers express any sympathy. A regular sexual partner would probably be more understanding. Doctors might attribute Alfie’s erectile dysfunction to stress – a very common cause – although it is also a possibility that Alfie has testicular cancer. ED is also a common symptom of an underlying health issue, such as high blood pressure or diabetes. Fortunately, the lump Alfie found on his testicle was benign. However, by visiting the doctor early, Alfie both found the cause of his ED (stress/guilt over betraying his friend) and also gave himself the best chance of recovery had a serious medical condition been diagnosed.

I Think I Love My Wife

This Chris Rock film examines the relationship of a married couple whose sex life is non-existent. Unfortunately, a long relationship can often lead to decreased desire and, as in Richard’s (Rock) case, a frustration with the lack of sex. He takes Viagra on the advice of his friend George, although several inaccuracies are present. It is implied that Viagra will boost Richard’s libido, which is not the case. Viagra can help with your erection but doesn’t affect your sex drive. George takes a Viagra pill before a date and says, “Might need to take two.”  You should never take more than one pill in a 24 period – George will be disappointed if he expects enhanced results. Richard takes Viagra only to find his wife is asleep. He reads The Economist for four hours while sporting a constant erection. In reality Viagra requires sexual stimulation to produce an erection; the bored and frustrated Richard would probably find his erection subsided. Priapism is a very rare side-effect of Viagra. However his wife is right to call the hospital when she awakens. Prolonged erections deprive the penis of oxygen and may lead to permanent damage.

This gangster classic starring Warren Beatty and Faye Dunaway offers one of the most tender portrayals of erectile dysfunction on-screen. While Clyde may be a ferocious gangster on the streets, he isn’t quite so hard in the bedroom. Rather than play Clyde’s impotence for laughs, the scene in which he and Bonnie fail to have sex is genuinely moving. Their aborted lovemaking unfolds amid largely strained silence and pained looks. No ED medications were available in the 1920s, but understanding partners are timeless. Clyde’s mumbled admission, “I told you I weren’t no loverboy” is met by Bonnie with a shrug of acceptance and a loving smile. Clyde is in his 20s; ED in young men is not uncommon.

A wonderful film that documents the shy romance between Ben, a suicidal alcoholic, and Sera, a prostitute. The characters are brilliantly played by Nicholas Cage and Elisabeth Shue. Here erectile dysfunction is a recurring motif of the film –  due to Ben’s alcoholism, the couple cannot consummate their relationship. Erectile dysfunction often occurs in men who are heavy drinkers. However, you needn’t be a chronic alcoholic like Ben, who can barely function, to experience alcohol-related erectile problems. Sera soon realises Ben is incapable of sexual intercourse despite their love for one another. Only on his deathbed does Ben finally achieve an erection. Stopping the drinking would’ve been a less drastic solution, albeit unlikely in the narrative of the film.

For an aspiring male prostitute, erectile dysfunction can be a real impediment to career progression. Joe Buck (Jon Voight) is pimped out for $20 at a party but is initially unable to perform. The ecstasy pill Joe took earlier that night is almost certainly a factor, since drugs can greatly diminish the ability to get an erection. Joe’s client is sympathetic and, after a game of Scribbage, Joe finds he is ready to perform. This may be due to the client teasing him over his hetrosexuality, but is more likely down to the effects of the ecstasy beginning to wear off. Despite ecstasy frequently prohibiting an erection, doctors have warned against combining the drug with ED medications such as Viagra; this might lead to serious adverse effects and in severe cases can cause seizures, heart palpitations, or even a coma.

Towards the end of this 2008 comedy, Jason Segal’s Peter rekindles relations with Sarah Marshall, the girlfriend of five years who broke his heart. However Peter cannot get an erection, even after Sarah gives him oral sex. Although Sarah suggests the problem might be drink, Peter realises he no longer has feelings for Sarah and instead views her “as the goddamn devil.” Lack of desire is an entirely natural cause of erectile dysfunction. Sadly it can occur in long-term relationships if the passion has fizzled out. In such circumstances the couple should think of ways to refuel their sex life, perhaps by attending couples’ counselling. Sadly, as in Peter’s case, couples might realise that their relationship has run its natural course.

Love and Other Drugs

A film charting the rise of Viagra naturally features a spot of erectile dysfunction. Cocky salesmen Jamie (Jake Gyllenhaal) is mortified when he can’t get an erection in bed with new lover Maggie (Anne Hathaway). He insists “This never happens!” and, in response to her assurances not to worry about it, screams “I am worrying about it!” Many men can be embarrassed by erectile dysfunction, despite millions of men experiencing ED at some point in their lives. Maggie teasingly suggests Jaimie try a new medication on the market called Viagra. He then becomes a Viagra salesman with great success. The film is set in the late 1990s, when Viagra was first introduced and swiftly became a phenomenon. Nowadays several ED treatments are available, each with their own USP.

Experiencing erectile dysfunction? Take our free online assessment and our doctors will decide which treatment is most suitable for you.